Today Opera has released the next generation version (10.52) for Mac which offers great speed improvement over the previous version, private browsing and seamless Mac integration. According to Opera, it’s the fastest browser on earth, thanks to their compression technology that offers unprecedented speed at a lesser bandwidth cost. Opera has benchmarked the version 10.52 with Chrome 5 (beta), Firefox 3.6, Safari 4 and Opera 10.10 on Mac using popular third-party benchmark tools. 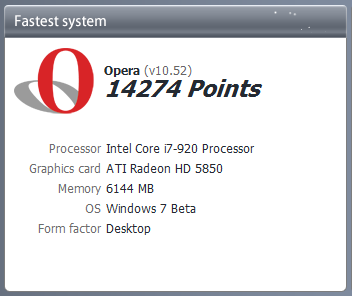 The benchmark results have shown that Opera 10.52 is a great improvement over its predecessor Opera 10.10. Overall score is better than Firefox and Safari, however it has neck-to-neck competition with Chrome 5 (beta). The system used for benchmark is a MacBook 2.26 GHz Intel Core 2 Duo with 2GB RAM running OSX 10.6.3 Snow Leopard.

Chrome is winning by few points in the above benchmarks, however Opera takes a big lead on their Turbo technology. Opera turbo provides a server side compression that is suitable for slow internet connections. The technology almost doubles the connection speed at 100Kb/s. Opera Turbo may not have significant improvement in speed on high internet connections, that’s why they give you the option to turn it off. 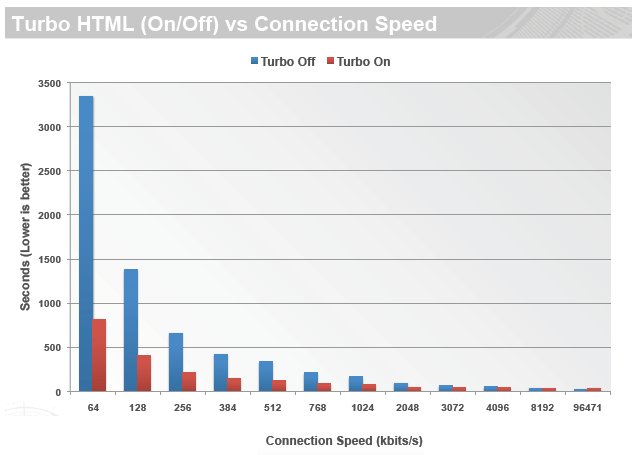