Don’t pay for texts, use these applications instead

Yes, you read it right – usually companies charge very little for text messages, but when it comes to “Mass” texting that little bit will become too much to handle. Short message system (SMS) is the easiest and most desirable method of communication either be within a family, with friends or even acquaintances. Although telecommunication companies do provide packages and schemes for cheaper messages but still we wonder if that option is any good. With the ever growing Wi-Fi hotspots –there is hardly a place you would find without internet – you can send IM’s or messages through the internet and avoid paying for them. We have listed best applications that could do just that.

Whatsapp is available on all popular platforms, from blackberry to Android, from iOS to Symbian – it will allow you to send messages without a cost, well kind off. The first download for Apple device will cost you $.99 and then it is free to use, meanwhile on Android the App is free but license will expire after six months of installation, after that you would have to pay a $.99 fee to get it activated – it would be free to use after that. 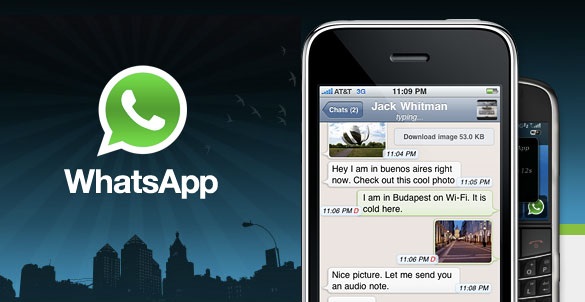 Whatsapp has a nice clean interface and messages are listed in conversation mode like any other iOS or Android device, Whatsapp will check your contacts if they have whatsapp installed and list them in your whatsapp contact list. The bad news is that it is not available for Tablet users, it uses sms verification on your number to get it activated.

My favorite application to use, Viber. Introduced on android platform in 2011, it is also available on iOS, blackberry and WP7 devices. Why is it my favorite? Well for three distinct reasons. Number one, it is free on all platforms. Number two, the interface is very clean and sending messages feels like as if you were sending messages through an iDevice and finally you can also make calls thanks to VOIP service. 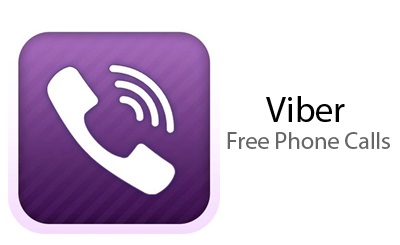 The catch is the same, no tablets or iPod service as it too uses SMS verification to get activated – but having said that, it has an advantage over whatsapp for making calls and providing better interface, on top of that the price tag makes it a must try.

Almost everyone is aware of Skype, the famous desktop application that mostly use for official online conferences and those random video chats, well you can get Skype on mobile platforms as well – in result you will now be able to send IM’s and make Video calls to other platforms – even desktops. 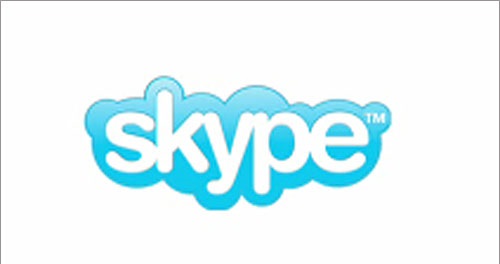 Skype mobile application is free to use just like it is on the desktop, and there is no catch on the connectivity. You can use Wi-Fi or 3g (if you have any) to get it up and running with your skype account. You can also buy skype credits to make reasonably cheap phone calls as well.

You may not have heard about this application, but it has been available on several platforms for quite some time. It is free and can send texts and SMS’s like Viber. But the catch is the same, you need to have a network so that you could activate it using SMS verification.

It is a fun little App and the voice quality is great as well. Messages are received and sent timely and you get notifications if the other person read the message or not. You can also make groups and chat within them.

We saved the best for the last, if you are a tablet user and feeling deprived of network services (if you don’t have a 3g tablet i.e.) then you can use Tablet talk. Tablet talk is an application that would connect to you phone via Bluetooth or Wi-Fi on the same network and then you can use it to send messages typed through your tablet and automatically sent through your phone, not only that – you can also receive messages and calls on the tablet as well.

So are you ready to shift and leave paid SMS’s behind? Or have you already been through the phase- suggest your favorite applications. Find the links to download the Applications below: