Do you need to Jailbreak iPad OS 3.2?

Yesterday Apple released the long awaited iPad which runs the new iPhone OS 3.2 beta version. However the OS 3.2 is meant only for iPad and not for iPhone and iPod Touches. Apple hasn’t provided any support for multitasking as well as flash in the OS 3.2.  So definitely people are looking forward for its jailbreak. 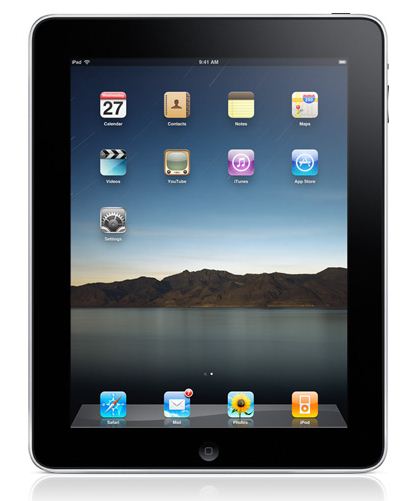 The iPad is the big brother of iPod Touch having a screen size of 9.7 inch and few additional apps such as iBooks and youtube HD support. It’s powered by a 1 GHz processor weighing 1.5 pounds and comes with 16, 32 and 64 GB of flash Memory. The iPad is live on Apple’s website. We can expect a jailbreak of iPad from either blackra1n or redsn0w very soon.

Apple will release the 3G model of ipad in 90 days that will have a sim tray and will support 3G network. It will cost and extra $130. So in a nutshell the iPad desperately needs to be jailbreaked. Imagine multitasking on a screen as big as 9.7 inch. You definitely want a flash support in the browser and run your favorite apps in the background. We will update as soon as a jailbreak for ipad OS 3.2 gets released.

Update: iPad got its first Jailbreak