You can now purchase a Dell Streak, 5-inch touch screen, multimedia smartphone which boats the new Android 2.2 for just $99. The actual market price of unlocked streaks is $579.99 that means you save $480.99! But here’s the catch, you can avail this offer only when you purchase a Dell laptop or desktop computer worth at least $699. 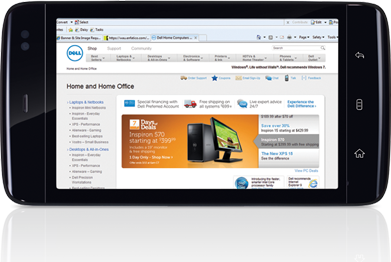 If you’ve been waiting to get your hands on this device, this is probably the best time to grab one. This hybrid smartphone-tablet-PC features dual cameras (VGA front + 5 MP Rear ) with flash, 3G calling, A-GPS, multi-touch capacitive touch screen and pretty much all the bells and whistles one would expect from such a smartphone. 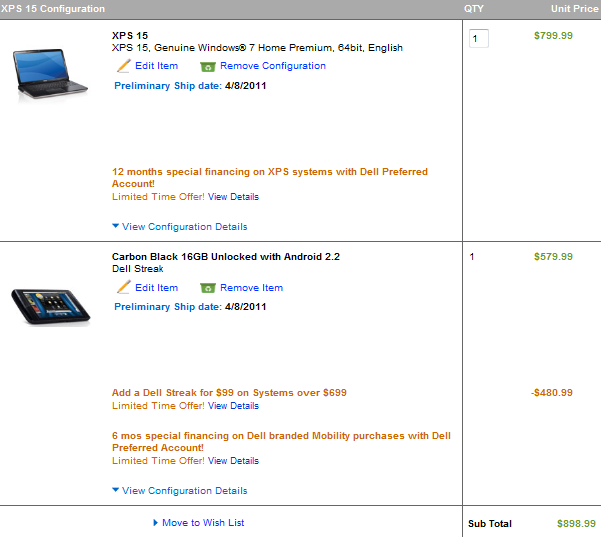 Interestingly, many reviewers have commented that its 5-inch display doesn’t make it very pocket-able, however at CES January 2011, a 7-inch version was announced; rumors of Streak smartphones with an even larger display have also been surfacing. This is a great value for money offer, considering it’s an unlocked phone, for more details check the official Dell website.