Okay everybody, we’ve got almost everything we need to know about the upcoming dell mini 5 tablet codenamed: Streak! This means the the official release of dell’s 5 inch tablet phone/PC is right around the corner. Earlier we speculated a lot of things about the Dell Mini 5, most of which seems to be true. But as of now almost all important specs are leaked: 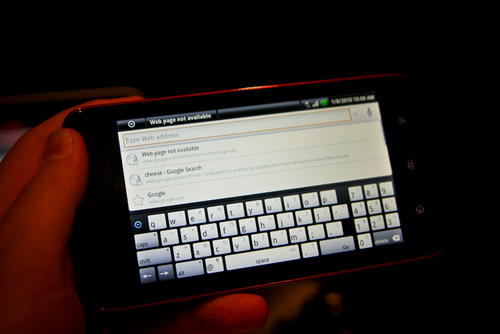 The hardware specs make it no less than iPhone or iPod Touch, but the best part is the software i.e. Android. No official word on the release date but we have seen a lot too many videos of the prototype; so we expect dell to release the tablet within a months time. The Android powered Dell Streak seems to have partnered will Amazon to provide the following native applications: