Dell Mini 3v is a Phone that Exists

While we wait to get our Hands-on Dell Mini 5 here’s a surprise: Chinese mobile outted a phone named Dell Mini 3v featuring a 5 megapixel camera at the back and a possible camera the front. The specifications of the device are not revealed yet, but it’s known to have WAPI instead of WiFi and TV functionality (that supports China’s exclusive CMMB digital TV) and wireless LAN, so the Phone is pretty much useless outside China. 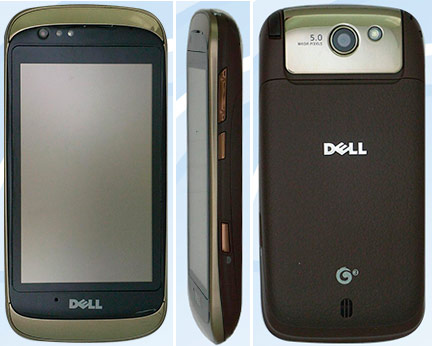 There is no word on screen size, screen type and operating system of this smartphone, however, phone is expected to hit the market soon enough. According to release page the manufacture of the phone is Dell China and the device is named Mini 3v (TD-SCDMA/GSM dual-mode digital mobile phone). Via Engadget