Since the release of iOS 6 we have brought you many alternatives to Apple maps, some were replacements and some were just tricks to use Google maps instead of Apple’s. The next application we are going to share uses Google maps at source giving you complete ‘Google’ experience. The app requires no modification to the system and hence no jailbreak, and because it is free and universal, we believe it deserves a shot. 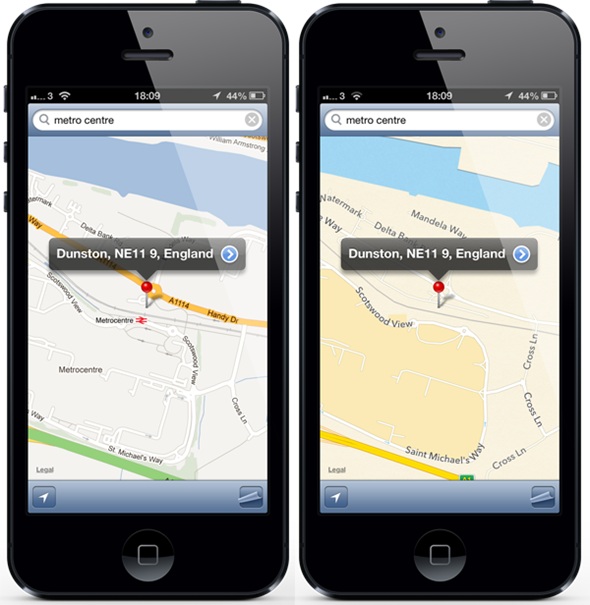 The App is called ClassicMap, it does pretty much everything what the name suggests i.e. recreating Google maps experience on iOS 6. It is a standalone app and in terms of appearance, the developer chose the Google way i.e. minimal approach and so the app has a very clean and easy to use interface. You will get a top toolbar and a search bar with action location option, much like the experience you would get from iOS 5 maps. 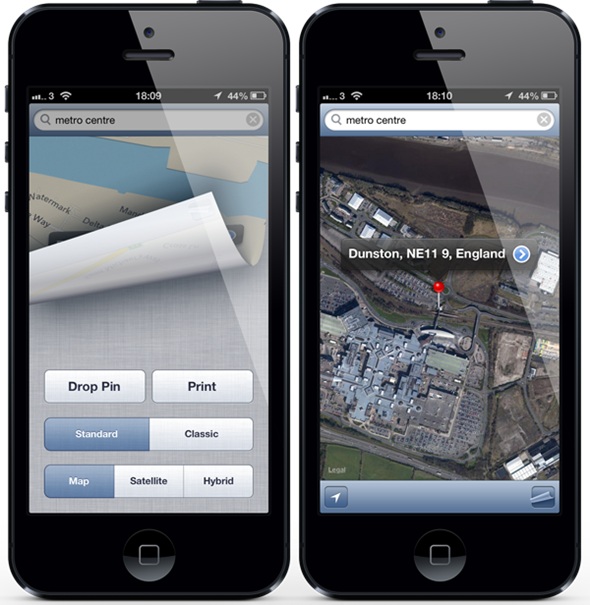 The application reveals itself with page curl effect, just like the maps on Apple. From the reveled menu you can drop pins, search directions, select route, select transport mode and select map mode i.e. map, satellite or Hybrid. The experience is purely Google but all the vectors and images are from Apple maps for which the developer made use of MapKit framework.

Although the application is a little buggy and the search is not as accurate as what you would find on original Google maps, but it is still very close, if you don’t mind that and Apple maps aren’t really doing the trick for you then CalssicMap is the way to go.

Compatibility: iPhone 3Gs and above Universal