Chrome OS finally gets more details and we thank Google for this. The Chrome OS is totally different from traditional operation systems. To cut short, it’s just browser running on Linux Kernel. Many people use only internet on their PC, i.e they watch videos online, check emails, listen to music online and store their pictures and data online. Not to mention facebook and twitter. While a person is on PC he spends almost 90% of the time on internet. 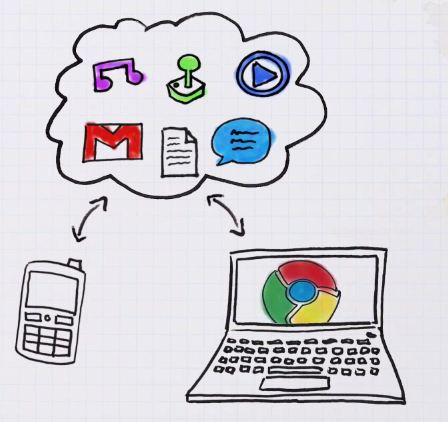 Google Jumps in with a crazy but sleek idea: Let browser be your Operating System!. I will definitely like to install it on my PC as I spend most of my time on internet. You can have it on you system, combined with other operating systems and boot the Chrome OS when you feel like staying online and nothing else. It will allow you to surff internet at lighting speed even on netbooks and smartphones.

A piece of advise; don’t buy expensive laptops for your common use. Buy a netbook and install Linux with Chrome OS. That’s a better and cheaper solution. And yes, it’s open source and hopefully free. Here’s a short inspiring video by Google that will tell you almost everything about Chrome OS in 3 minutes.