Catching up on iPhone 4G

Since we covered iPhone 4G specifications and release date, there has been some advancements regarding iPhone 4G. Most probably Apple will announce the iPhone 2010 at the end of the June this year, however, there are some rumors that iPhone 4G may hit markets earlier along with the OS 4.0. Everything is related to when Apple will arrange their next event, will it be March, April or June. Apple has to announce OS 4.0, the new model of iPad and iPhone 4G in there upcoming event. The OS 4.0 will offer multi-tasking and will come to iPhone and iPad. However you may still need to jailbreak it to enable Flash support and other hacks. 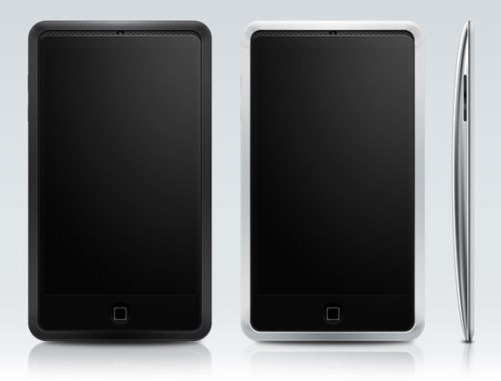 The rumors of iPhone being released in March 2010 are unconfirmed. However it is confirmed that Apple will have the WWDC in June this year. Apple has always announced the iPhone releases in this conference throughout history, so expect iPhone 4G not earlier than June.