Back with a storm is Activision, with its latest game ‘Black Ops 2’. The original Black Ops released a few years ago was the most popular and bestselling title of the call of duty series, with the initial records in, it is hard to imagine if the game will be any short of creating records of it’s own. Obviously, the FPS has to set new grounds, with competition pouring in from all sides, it is hard to maintain a fan base on a similar story line. With Halo 4, Resident Evil 6, Borderlands 2 and the upcoming Crysis, the game makes is think if Activision has done enough to knock off these worthy titles. So, the only thing left to do is to tear the game bits by bits and see what it has to offer:

Lack Ops 2 have received a lot of changes throughout the years. It all started with Call of duty modern warfare, or COD 4 to be precise where it took proper shape of first person shooter. Since then it received very little enhancements and got a little ‘boring’. That was true till the launch of Black Ops, which took players back to old war fights where you would use old weapons and not a lot of technologies. 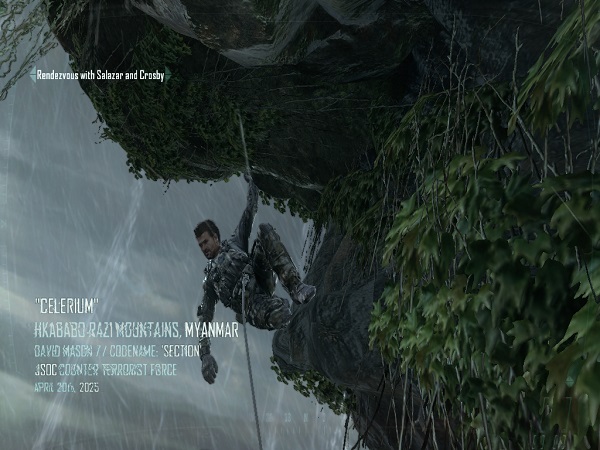 As many of readers might know that Black ops 2 circles around two era’s and the game itself is divided into two time zones (as usual), the modern gameplay will feature a not so distant time of 2025 whereas the old game is continued with the other half. You get to follow missions simultaneously just as before, but the fact I loved was that with the addition of modern weapons, the game becomes rather interesting. 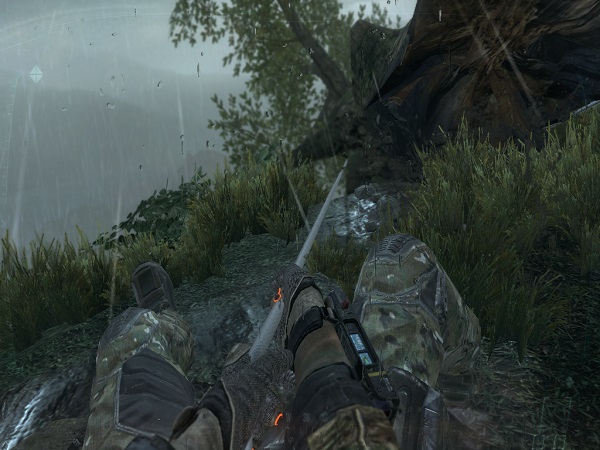 The story line receives improvements as well, and you get to play small side missions which will eventually affect the result of the game, so essentially you are making the story work. With that, players will experience another difference i.e. the ‘Strike Force’ missions, with regular missions, this mode will fit a multiplayer like map, sudden kills, and adrenaline rushing objectives, and this for me was the cherry on the icing.

Overall, the single player campaign is tied up pretty well and receives a solid 9.5 from our side.

Now coming to my favourite part of the game i.e. the weapons. As I mentioned before that you get to play in two different time era’s so you will get to experience the best of both worlds. In the modern world you will get all the modern weapons, with scanning mount’s impressive shotguns and sniper rifles, they are nothing short of exceptional. My favourite use of technology was in the 3rd mission where you would be asked to fly using retractable wings and land on target. 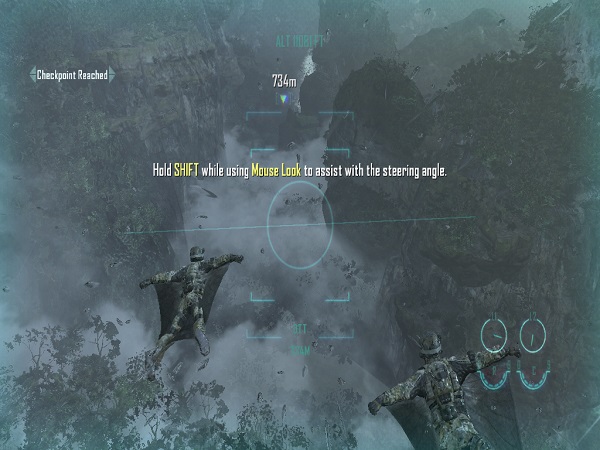 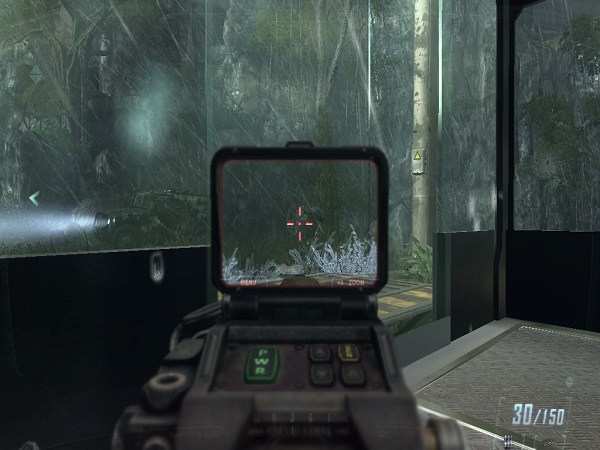 The old zone features weapons from the power thumping AK47’s to traditional rocket launchers, from machete to just using a pistol. The weapons and the way they are used are enough to keep you tied to the game. A solid 10/10 for the epic choice of weapons.

The games Multiplayer mode has received tweaks as well both in terms of design and the concept. Although admittedly the Multiplayer mode looks like the ones found in it’s predecessors, there are new concepts and advance customizations. To begin with, you now get a point system, for the kills you get, you are awarded points; Awarded points can unlock weapon attachments and several other mods. A concept of Wild cards has also been introduced, for instance, a green wild card will give you the ability to buy more than one attachment from the same category.

The concept of kill streak is still there (Thank God) and I don’t think it needs refinements. This will tally up the Multiplayers score to a good 9.

To finish the game off; Activision and Treyarch has included a special game mode, which is the ‘Zombie ‘mode. In it, up to 4 players are let loose over a series of maps and the sole objective is to survive. As a player, you will face waves of zombies and you have to team up to survive. Other modes include Tranzit, in which players will be transported via bus to zones to get weapons and in Grief, players are split into two sides and the last man standing wins.

A perfect finish to an overall brilliant game, no wonder the sales were impressive at its launch. The game is available on PC, Playstation 3 and XBOX 360, and FPS lovers will absolutely enjoy it.