HTC just announced the Sensation 4G which was previously rumored as the HTC Pyramid. This new device runs Android 2.3 embellished with HTC Sense 3.0 on a 1.2 GHz Dual-core processor and 768 MB RAM.

The phone has an inbuilt 1GB storage and offers removable memory up to 32GB. It features a 4.3 inch Gorilla glass LCD multi-touch screen display aided by a proximity sensor, an accelerometer, 3G, A-GPS and Wi-Fi. 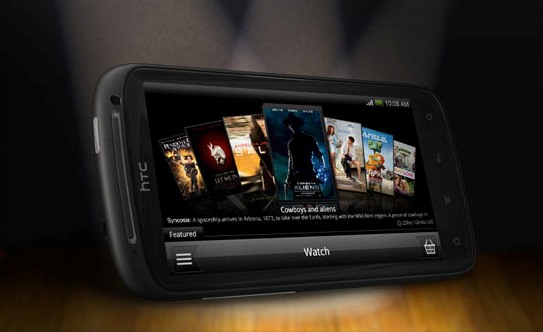 The HTC Sensation comes equipped with dual cameras, a front facing VGA camera and an 8 Megapixel camera on the back with dual LED flash, auto focus, image stabilization in addition to Geo-tagging. What makes this device unique is its 1080p video recording capability which not many phones on the market can match. Apart from all those features, this device also packs a TV out port, SNS integration and a digital compass.

Also, you get a phone with great Multimedia capabilities including the multi-format compatible media player, YouTube app, Google Search, Google Maps, Picasa integration and so on.