The trend of using desktop computers is shifting; we now have tablets, notebooks and netbooks that are filling the space. However, some people still prefer using desktops (including me) that is mainly due to the freedom of replacing components and customizing it to your liking. The most important part of that customization is having a good monitor display. Gamers, programmers and movie enthusiasts prefer large monitors with true HD colors and performance, thankfully there are many options for you and if you are looking for best monitors under $300 than you came to the right place.

First up is LG, the Korean giants are well known for their HD displays and undoubtedly LG screens produce the best results. The specific monitor is a modestly priced IPS monitor that achieves impressive performance in games and movies while maintaining rich color balance, wide viewing angles and an overall affordable package. 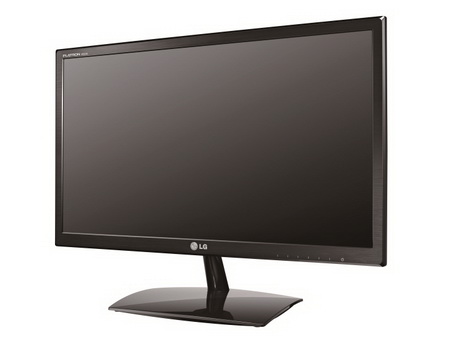 Connections include HDMI, VGA and DVI but unfortunately the connections are behind the screen and faced downwards, that will limit the extendibility. Moving on, the screen boasts a resolution of 1920 x 1080 provides a headphone jack, gives you LED backlight display and a 23 inch wide display.

ASUS VG23AH is a 23-inch display with 1920 x 1080 pixel resolution and a panel depth of 2.6 inches. ASUS has a 15 degree back-tilt option and the foot stands saves the device from swirling around. Unscrew the foot panel and you could use the hidden wall mount allowing you to fix it if you don’t like the standing option. 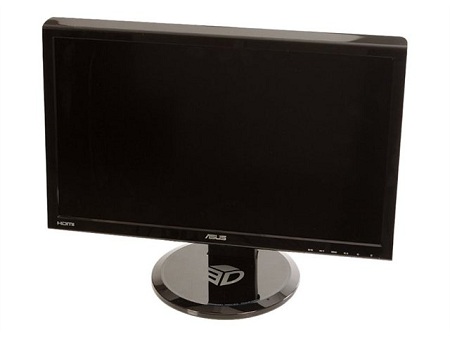 Dell ultrasharp is 24 inch widescreen LED IPS powered monitor which gives the best 3D performance under $300 category. When it comes to LED displays,“Thin and light” is not what you would expect, but UltraSharp changes that weighing 13 pounds, its exptreemly portable (not that you need to carry it around). 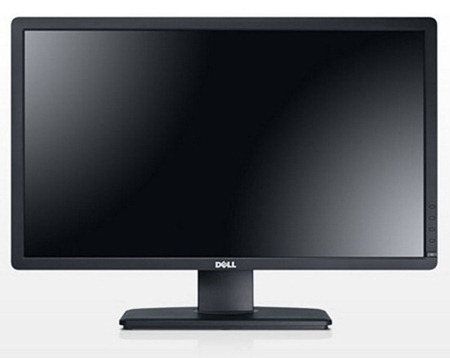 There are 5 USB connector on either sides of the screen but lack of HDMI connectivity sets it back a bit. You would have to decide if it is a deal breaker for you, but ultra-clear display and great 3D performance gains it a few points.

The HP x2301 is one of the thinnest monitors of all time, boasting great color contrasts and depth and above that priced reasonably makes it a sensible choice for gamers. The monitor has a resolution of 1920 x 1080 and an aspect ratio of 16:9 and 10 degree back tilt, it is easy on the eyes as well. 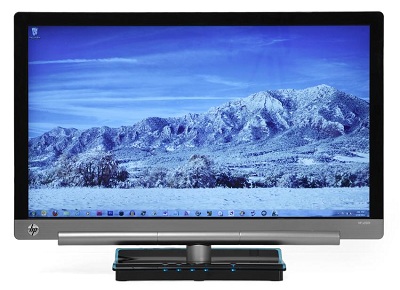 With HDMI connectivity, VGA ports, USB connectors and headphone jacks it packs in options as well. So rounding up, the low price of $199, good performance and sound design makes it a very interesting option.

So there you go, if you were planning to get a monitor that produces great pictures under a budget than these are you most reasonable options. All of the lot has exceptional features and are truly worth your money.