I was invited to the HP Mini official launch here at Islamabad, Pakistan on 11th December 2009. Normally companies like HP just give the new products to big bloggers for review, but this was very bold step by HP that they invited all the bloggers no matter big or small to the Mini launch. Everyone get to see the new HP Mini in their hands and HP also allowed them to use it. 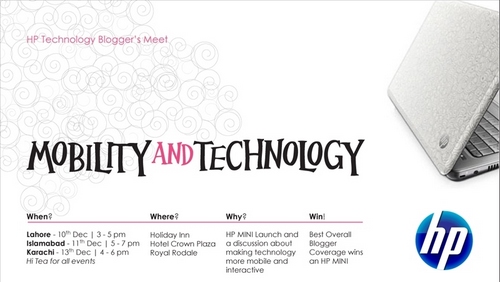 At the start we had a general talk about Mobility and Technology and discussed some latest trends like Facebook and Twitter in comparison with Blogs. Later on we had a nice High-Tea, which was very good, and then we were given a demo about new HP Mini netbooks. The netbooks look pretty good especially the designer’s edition. I’ll soon publish a detailed review of these netbooks here, so do check back soon. I would like to thank HP for inviting me to this meeting and hope that we’ll see similar ones in the future. HP was the first hardware company that initiated such an event here in Pakistan.

Update: Some Pictures of the event: 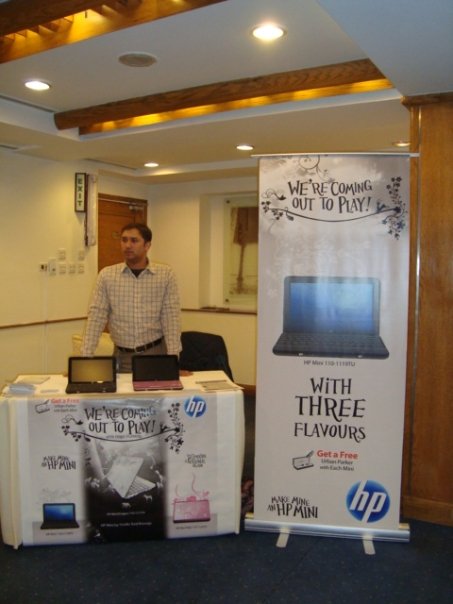 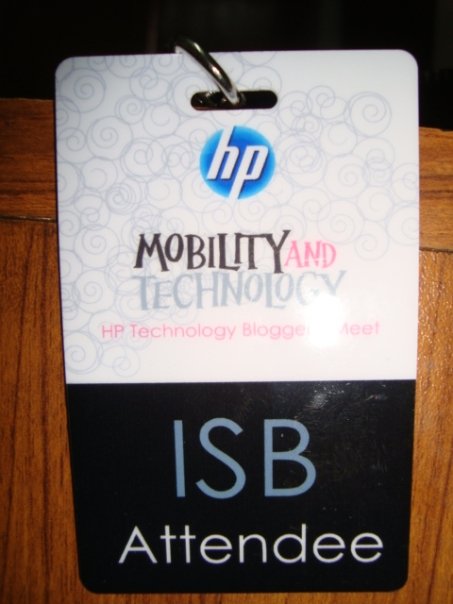 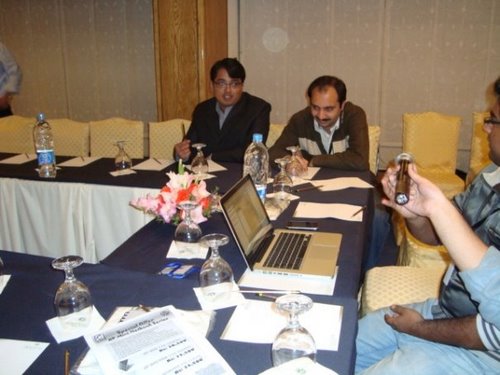 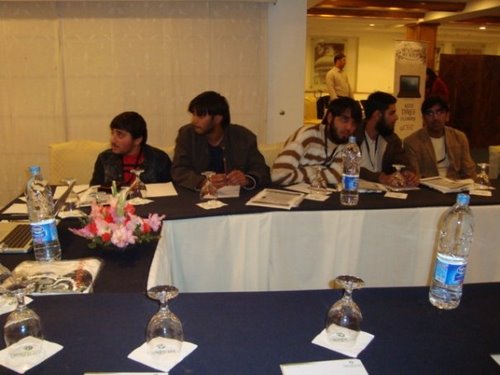 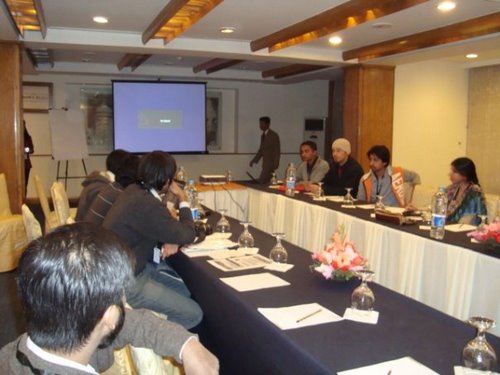 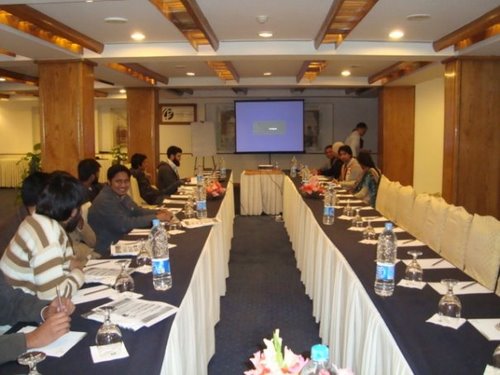 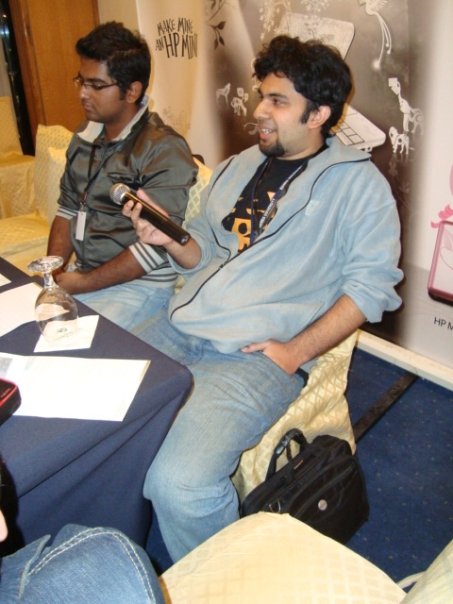