AT&T brings Dell Aero to US

Tomorrow at CTIA trade show AT&T is announcing Dell Aero, earlier known as Dell Mini 3, an android based smartphone to US customers. It’s too early to predict price and availability; hopefully we’ll get some information tomorrow when AT&T will make it official. Dell is also working hard on its Mini 5, another android based device only bigger and better.

AT&T also will soon unveil an Android-based smartphone the Dell Aero. This will be Dell’s first smartphone available in the U.S., and will feature a new, beautiful custom user interface developed by Dell and AT&T. 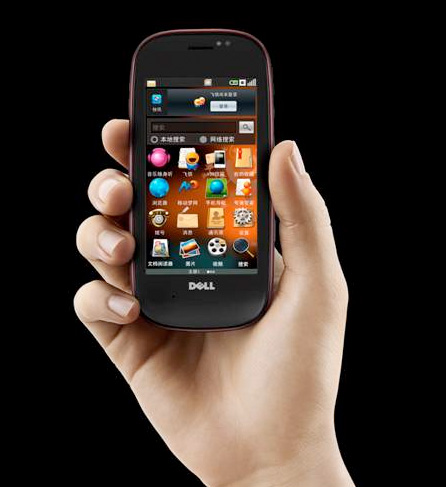 Dell Aero which was earlier known as Dell Mini 3 will be the focus of attention at the three day wireless trade show starting from March 23 at Las Vegas. Up till now all the info relating Dell Aero includes a 5 megapixel camera, a 3.5 inch display, GPS and hands-free. AT&T claims that Dell Aero is the lightest Android based smartphone ever build.