There has been a plethroa of hypes and speculations about Apple’s plans to launch its much touted smart watch called the “iWatch” amid the leaks and expert opinions but this time its something solid and with evidences that depicts Apple’s intention behind the planning of iWatch production. The sleek and beautiful design of the iWatch has been leaked. It is reported that Apple has hired Ciccarese Design, an Italian hardware design company for designing its much anticipated gadget. 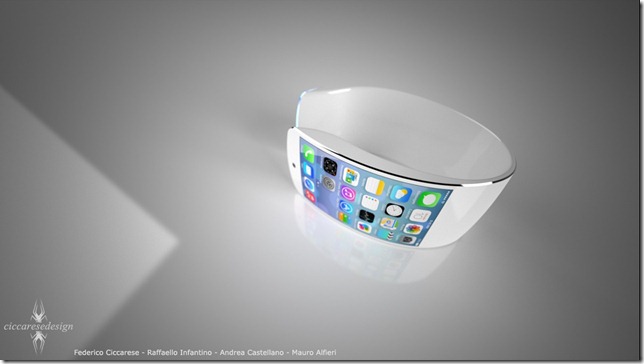 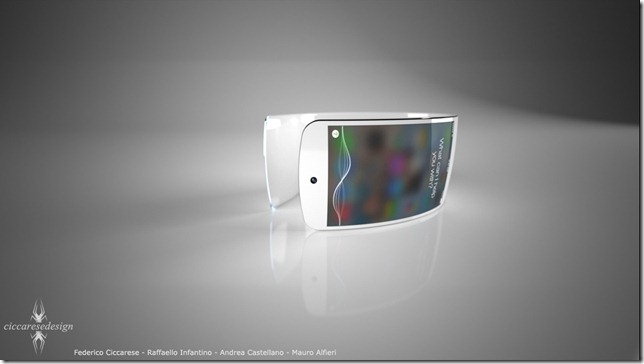 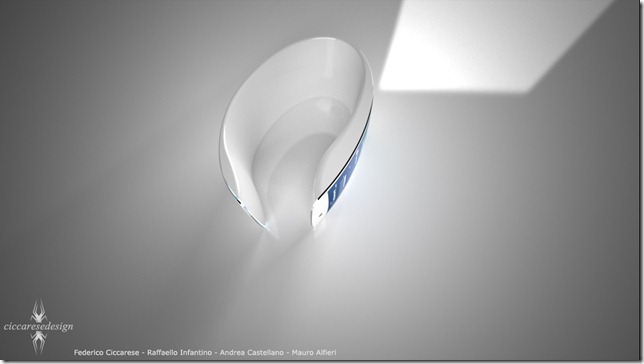 Apple is seeking to give a “sports look” to the iWAtch making it more handy and trendy for the youth said the experts. Apple has also decided to  hire fitness consultant Jay Blahnik, who worked on Nike’s FuelBand for its iWatch design team team, but nothing has been explicitly advocated or confirmed by Apple up till now which is raising many eyebrows considering the release dates and stuff. Recently, however, we learned that Apple hired fitness consultant Jay Blahnik, who worked on Nike’s FuelBand.The Italian iWatch design concept incorporates iOS 7 on the screen. The design teams says it has started prototyping the concept in both white and black versions.