Apple, a pioneer in Computer world has revolutionized the computer industry. Now with stylish, innovative and multi touch devices from  Apple, the world is a touch away. With its devices like iphone mac, and ipod, Apple has changed the way people interact with computer. Apple is still rising with the slogan “You Name it We Have it”, whether its cellphone, Operating System, Computer, Music player devices, Apple is leading the way. This October Apple came up with 3 new stylish devices, Magic Mouse, iMac Display and a new MacBook.

Apple journey of multi-touch devices started eight years ago in Oct-2001, with the launch of iPod. The iPod started as a 5 gigabyte player capable of storing around 1000 songs. Since then it has evolved into different forms including the Mini, iPod Touch, Shuffle, iPod Classic and the latest one named iPod Nano.Now the storage capacity of iPod is about 160 GB. In January 2007 Apple introduced iPhone, combining iPod with the world’s first mobile device boasting visual voicemail, and an internet communicator capable of running a fully functional version of Apple’s web browser Safari on the iPhone OS. iPhone brought a new race in mobile phone devices, with features that have never been introduced before.

This month Apple came up with 3 new devices, including Magic Mouse. Magic Mouse is worlds first multitouch mouse with wireless technology. Putting away the old style buttons, scroll wheels or scroll balls. The entire top of the Magic Mouse is a multitouch surface, which gives a new experience to interact with computer. Instead of traditional optical tracking Magic Mouse uses powerful laser tracking that’s far more sensitive, responsive and precise on more surfaces. And because Magic Mouse is wireless, it can venture beyond the confines of your desk. One of the most attractive feature of Magic Mouse is its Power efficency, Besides its on/off switch Magic Mouse detects periods of inactivity automatically. Above all its battery life is around four months and range of 10 meters.

Its touch-sensitive enclosure allows it to be a single or multi-button mouse with advanced gesture support. The single click is done with the index finger, and the right click is done with the middle finger. The mouse also supports gestures for scrolling, panning, and swipes for page navigation. Magic Mouse is introduced with the price of $69.

Another stylish released of this month from Apple is its new 2 new iMac models. The first has a screen measuring 21.5 inches while the other is 27 inches. Keeping its tradition of putting art and style in devices, Apple covered screen in edge to edge with glass to give the new iMac a nice look.  Each of the new model screens are backlit by LED giving a nice bright and vibrant screen to look at while working. iMac is powerful as it is beautiful, according to Apple, iMac is fastest and most powerful iMac yet. Instead of Intel Core i7, i5 processor and Turbo Boost Dynamic performance up to 3.2GHz, the 21.5-inch iMac is integrated with NVIDIA GeForce 9400M graphics processor or the ATI Radeon HD 4670. The 27-inch iMac comes with dedicated high-performance ATI graphics processor. These iMac are not only energy efficient but also environment friendly, free from any harmful toxicants and is highly recyclable.  For connectivity these  models have Wi-fi at 802.11n speed. 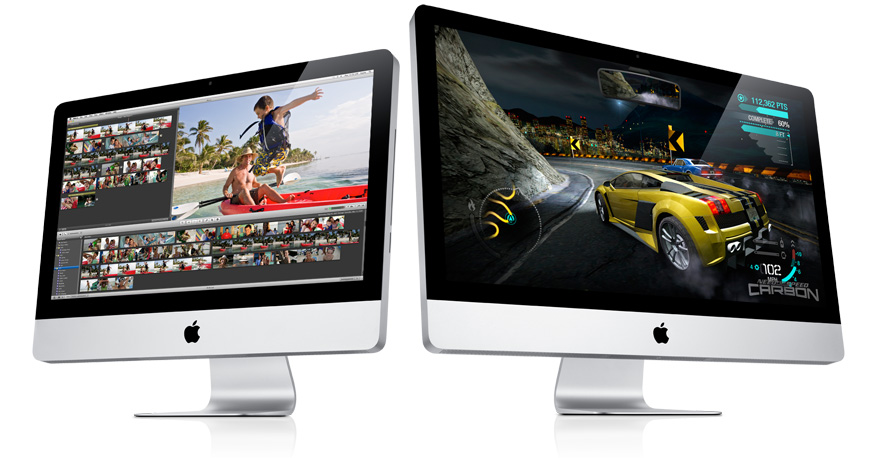 They are very impressive looking machines. If you are considering for an upgrade and want style with performance then these iMac are  must have devices for you.

Introduce with a price of $999, another release from Apple is its new MacBook. With tomorrow release of windows 7, MacBook fans are now please with this new release from Apple. This new MacBook has unibody chasses (similar to MacBook Pro) and designed with polycarbonate. Performance components are some what similar to the previous MacBook, including the Nvidia GeForce 9400 graphics. The Intel Core 2 Duo CPU has been bumped from 2.13GHz to 2.26GHz, and the default hard drive is now 250GB, up from 160GB. Configuration options are limited to 4GB of RAM (over the default 2GB) and 320GB and 500GB hard drives. With thickness of about 1.08 inches and weight  4.7 pounds this new MacBook has got Built-in-7 hours battery. 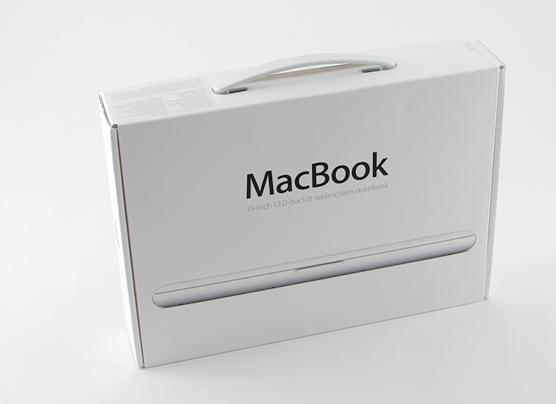 Besides other computing fields Apple is also competing in web industry.  The  iTools service which is  a collection of free web-based tools, including email , greeting cards called iCards, iReview that gave internet users a place to read and write about Web sites, and a tool called KidSafe which prevents children from browsing inappropriate portions of the web. Started in Cupertino, California on April 1, 1976, Apple Computer, Inc has truly revolutionized the computer industry and its admirers are still expecting more. There is no doubt a promising future lying ahead if Apple.

Let us know how you feel about Apple Computer, Inc or share about your favourit Technology Icon by your comments.