Apple to Improve Battery in iPad 3

Apple is reportedly increasing 20% to 30% cost on the battery to make it thinner, reliable and long lasting in iPad 3. The companies who secured the supply of iPad 3 batteries are Simplo Technology Co. and Dynapack International Technology Corp. It has been confirmed that the new battery will be thinner and consume less space compared to the one in iPad2. 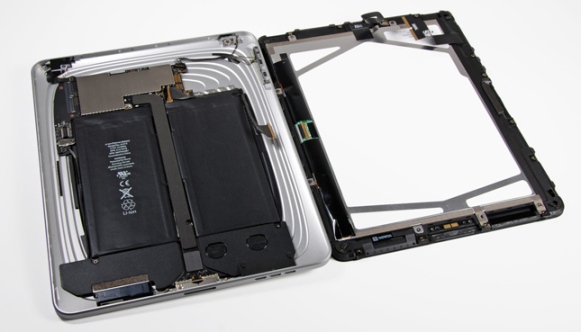 A thinner batter could mean that either Apple is sparing space for some new hardware or continuing its spree to make it even thinner than iPad 2 (0.34 inch). The new battery is scheduled for mass production in Q1 of 2012 and Apple is expected to release iPad 3 early next year. The new battery will also be required to meet CTIA IEEE 1625 standard for better quality and reliability which is indeed a plus point. via iClarified