Recently, Apple filed a patent about their new 3D technology that will enable the pure 3D vision on multi-touch and other screens. The Technology provides a 3D view of any object for doctors and researchers. More often research requires a 3D view of an object and the scientist will be glad to have that on their tablet/MAC.

The abstract of the patent says: 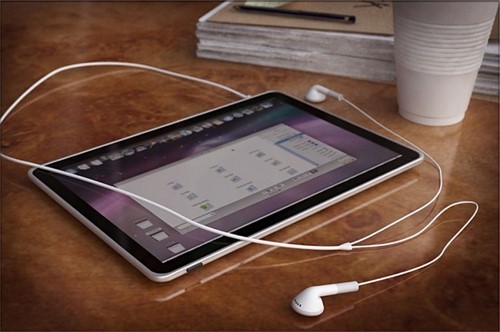 After reading this patent what I feel is that Apple is planning to release a mind blowing 3D object zoom and translation on a screen. Apple has filed many interesting patents including controls on the back of the device but we haven’t seen them implemented practically on any device. As the long-awaited Apple tablet is expected to hit the shelves on 27th of this month, I feel that it may include the technologies mentioned in the previously filed documents.

We can’t expect Apple to release the tablet with no new exciting features. Those who believe the the iSlate will just be an iPhone on Steroids are wrong. The Tablet will surely have some extra features that will make it viral!