It’s been confirmed that Apple has booked San Francisco’s Moscone Center for it’s annual WWDC (Worldwide Developer’s Conference) starting from June 28, 2010 to July 2, 2010. It’s higly suspected that Apple will announced the new iPhone then and there as they used the same conference to announced the iPhone since previous two years. Let’s see some history; Apple announced the original iPhone on June 29, 2007 at San Francisco’s Moscone Center during WWDC. This June (June 8, 2009), Apple introduced the iPhone 3GS at the same place during WWDC. 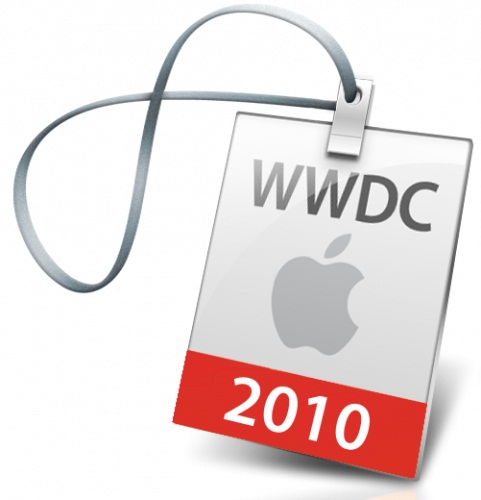 Update: WWDC 2010 is happening from June 7-11. Apple will announce Next generation in these 5 days. Register Here