Apple has finally announced the new iPhone officially at the Apple event taking place in Las Vegas. The eagerly anticipated phone was hyped for a long time – the hype grew as rumors of bigger screen came through. For people who have even the slightest interest in smartphones would be looking forward to the device. Luckily for the readers we have gathered information about the Latest iPhone. Here are a list of Changes that we can expect from the iPhone 5.

Here are the current specifications that we know of right now. 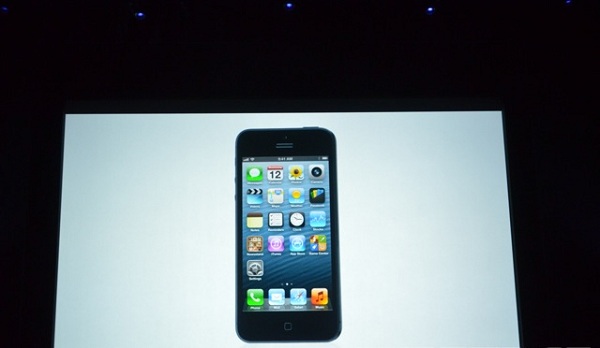 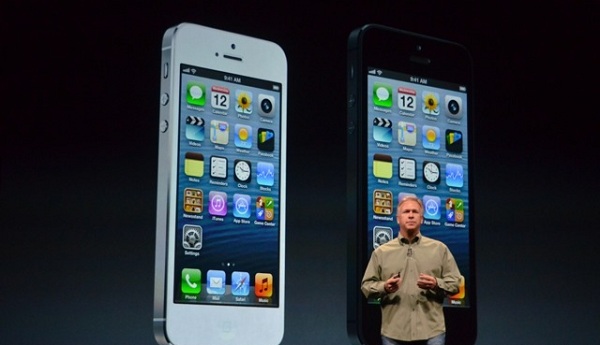 The iPhone 5 specification wise is pretty neat, although we were not surprised because most of the specifications did leak 3 to 4 weeks ago but still comfortable with the final result. Share what you think about the new iPhne 5. We will bring a highlighted review as hands on reviews pop up. We are still waiting on for ipod’s to get announced – so there is still much left of the apple Event.