Apple iPad will have a Camera – Confirmed

After the release of the long awaited Tablet by Apple, many of us were disappointed by the fact that it didn’t have a Camera and Multitasking. However we need to keep in mind the this was the first model of the iPad and Apple may include a lot more in the future. Just like what Apple did with iPhone; iPhone 2G, iPhone 3G and then 3GS and now iPhone 4G. Steve jobs confirmed at the January 27 event that the new model of iPad will be out in 90 days time and will have a SIM slot for 3G network. We believe that that new model will have a Camera too. 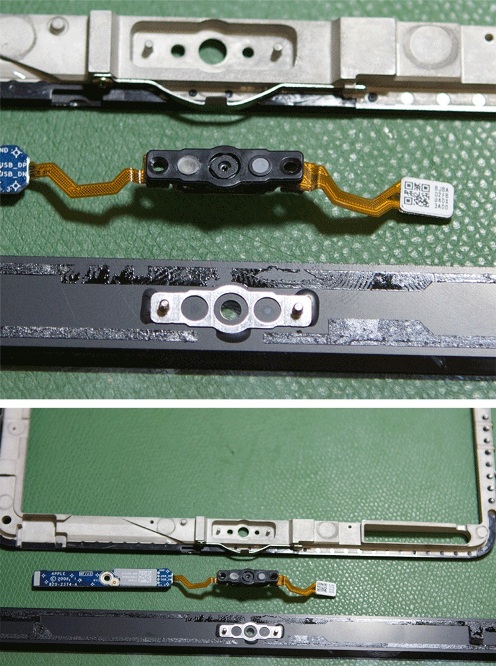 Mission Repair found out that the iPad replacement frames have a slot for the camera. They removed a standard camera out of the MacBook and it fits exactly in the spot! That confirms that Apple did leave space for the Camera in iPad and the Video Conference support in the OS. They just disabled the Multitasking and decided not to go with camera in the initial model, a marketing strategy?. The WiFi+3G models will roll out at WWDC this year or earlier. These models, as said by Apple, will be $150 expensive than the current model. 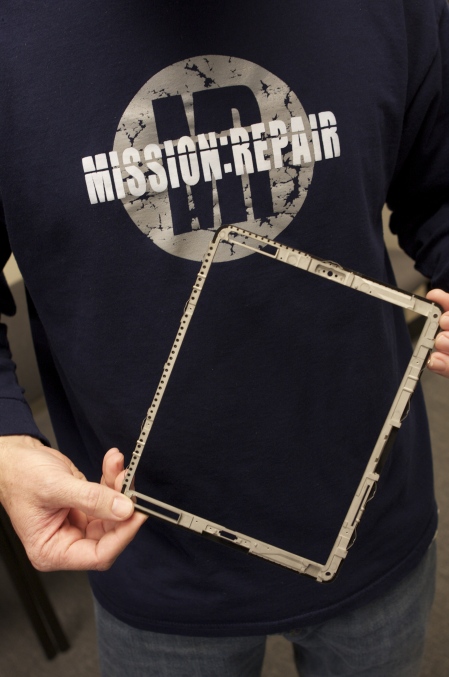 We expect that at WWDC 2010, Apple will have a major event in which they will announced the OS 4.0 having support for multitasking. Moreover they will announce the iPhone 4G and the new model of iPad having Camera and OS 4.0