There had been speculations about the launch of Apple’s iPad mini for a long time. These rumors are heating up as Google launches its Nexus 7 tablet. If it is true, Apple in this fall could stall it rivals in its tracks because a cheaper and a smaller iPad without a doubt kill most of its competition.

Apple is missing the key here; the company is exploiting the upper half of the market but leaving the lower bound for devices such as Kindle fire and the Nexus 7. The time is only appropriate to take command over this left out umbrella. 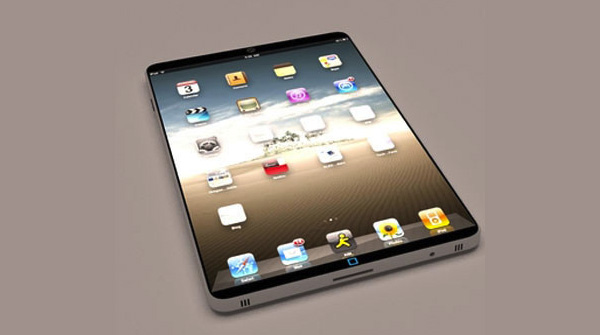 Different analysts have suggested that that iPad mini WILL come to life. They also go on suggesting that it would be a 7.73 Inch tablet boosting 8-16 gig of memory and will be lacking a retina display. Currently if it comes to life it is expected to be sold at around $299 which will cover an extra 25% of Apple’s market shares. But all we have to say for this rumor is that if it has to come, it has to come by this year otherwise the competition is getting strong and it would be hard for Apple to gain back the tablet territory.

The tablet region is dominated by Apple ever since their launch of the original iPad. Other companies are aware of the competition and aware that it’s hard to pull Apple out of it roots, so they have targeted the only region left out by Apple. Apple has tried many a times to close this left out region, either by selling old devices at lower price or by providing cheaper products. Apple are still selling the iPad 2 at the price of $299 which is not good enough because although it covers the middle bound but leaves out the lover bound of $199-$299 for competitors to prey upon. 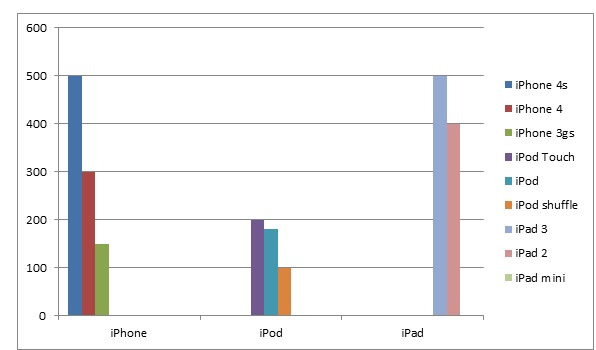 Apple clearly is missing the lower end of Tablet market and the competitors like Google with their Nexus 7 took full advantage of it. It’s only by the release of a low-end, low priced version of iPad that Apple can compete with Nexus 7 and e-readers like Nook and Kindle. We believe the decision makers at Apple are well aware of the situation and we do believe that a 7-inch version of iPad is right around the corner!