Apparently Google does not like to wait, despite hugely popular Jellybean update; Google does not plan to slow down their OS upgrade rate and will be coming up with android 4.2 Key lime pie in coming months. Although Jellybean has made it to only 4% of android phones it might be a hasty move, but an upgrade is always good news. So, without further to due, let’s look at what we know about 4.2 till now. 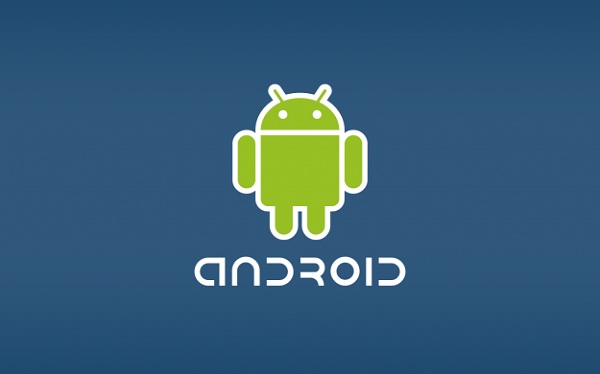 The report of the upgrades comes from a reliable source AndroidandMe, who brought up the news of Jellybean and its upgrade which indeed came out to be true, so we can bet that news about 4.2 is valid as well. AndroidandMe claims that Android 4.2 will come with features such as Customization Center, Project Roadrunner, Updated Google Now, Play Store, Video Player and more. Let’s look at those features one by one.

The official Google devices are ‘Vanilla’ devices, which means that there is no ‘skin’ or graphical modification done to them. Google is now going to change that; you will be allowed to change ‘skins’ of your device with custom packages thanks to Customization center. You could make your custom packages as well along with custom ringtones, backgrounds, launchers and themes. A good news overall, usually people have to root their devices to get these extra customization options – if it comes to life; it definitely is a step in the right direction.

Jellybean came with eagerly anticipated project butter which massively improved the user experience by optimizing the smoothness and response out of Android OS. Project butter worked so well that it made android run at 60 fps + throughout the interface from a low 30 fps.

Project roadrunner will aim at improved battery timings, perhaps they are working on optimization of kernel now? Anyhow, the battery on the current Nexus phone i.e. Galaxy Nexus gives around a day of use (heavy), hopefully project runner will extend that – only time will tell.

Google now is a take on Apple’s famous SiRi, although Google voice had been there since android 2.3, it took a proper shape and interface in version 4.1. The results and performance was impressive, and occasionally even better than SiRi but there were a few rough edges and Google vows to improve on it performance.

Currently, Google Now does understand system commands like “Turn on Bluetooth” but, it fails to get the privileges and return exception. Perhaps the update will boost these features and add extra command list.

According to the source, Google is also keen on improving the Play store experience and they intend to provide third party apps a platform, along with that they plan to extend Play availability in more countries starting Android 4.2. An updated Video player is also expected from Google. 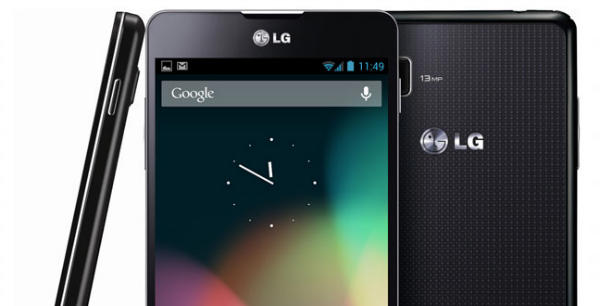 We will most likely see these features and a full specification list in just about a month. It is speculated that LG will be bringing us the next nexus boasting the same performance as Optimus G. Hopefully, it won’t be as expensive as Optimus G as it costs around $900 a piece.