Amazon event took place today and loads of new devices were announced. They were expected all along but we did not know how well a job amazon would do. To start off the best news was unlike their competitors they did not forget about their “old” devices. The old kindle fire will be coming to us dressed in new hardware. An overall improvement in speed of around 40% it gets rejuvenated, the processor of the old kindle has been upgraded to 1.2 GHz from 1 GHz and RAM has been doubled to 1GB. It will now be sold at $149 and will hit the shelves starting September 14th. 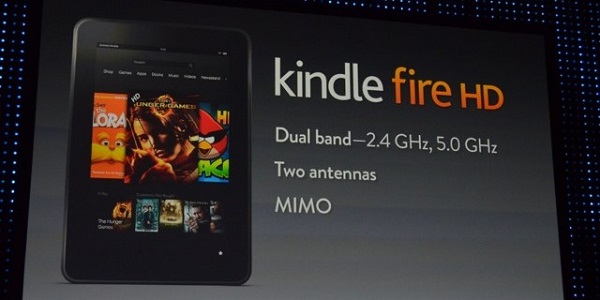 Second big announcement was the inclusion of Kindle Fire HD tablet – it will have option for either 7.0” display or 8.9” display with an amazing display. The 7” model will run 1.2GHz dual-core TI OMAP4460 processor meanwhile the 8.9 inch model will boast a 1.5GHz dual-core OMAP4470 processor. Both models come in 16GB and 32GB storage capacities. 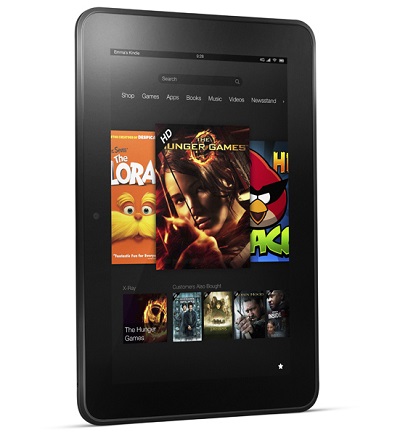 7” model will have a lesser resolution then the 8.9” whilst 7”will feature 1280 x 800 IPS display the 8.9 will enjoy a 1920 x 1200 display – which in our opinion is nearing the iPad 3 territory. Kindle fire HD series will come with surround sound as well, for excellent audio quality. Along with that – they went ahead of Apple and have included a dual band Wi-Fi (double antenna).

Another feature introduced is whispersync. WhisperSync will allow you to sync you games and carry on with your work (multi task) and when you come back you could start it of from where you left it regardless of which device you use. Samestory with audio books and reading books – Cloud storage is the culprit for this feature.