Many people thought that after the launch of Tablets with gigantic screens, netbooks have a gloomy future. It really did seem that no more innovation or technological improvements will come through the department. Things have changed though, and it seems that every bit of new gadget is loved all around. The netbook we are considering today is manufactured by Acer, a company which has had a recent success in Acer C7 the chromebook powered by Google. So, with enough expertise in the netbook department and hardware reputation to rely on, the question remains, is betting on a netbook still safe with the Travelmate b113.

The travelmate series is usually known for it’s business end models, but shockingly enough the B113 is aimed other wise. Fitting in a sleek uniform, the screen is measured at 11.3 inches, just about enough to carry your daily requirements through. at a resolution of 1366 x 768, we think it is just about right, the story dosent end here, in a typical netbook you would get a standard intel atom processor, but you will be shocked to know that B113 features an intel core i3 ivy bridge processor. The hardware points to its advance usability, but, is it going to be enough?

Weighing in at only 48 oz, the B113 is an ultra portable netbook. We seem to like the design quite a bit, with its sleek body and a great keyboard the B113 can’t seem to do anything wrong. I might even go ahead and say that it is the best looking netbook i have seen in a while. Available in matt black, it will fit in quite well in your gadget catalogue. at the front you will notice an SD card reader, which is standard in all modern notebooks, at the back, you get nothing apart from hinges. 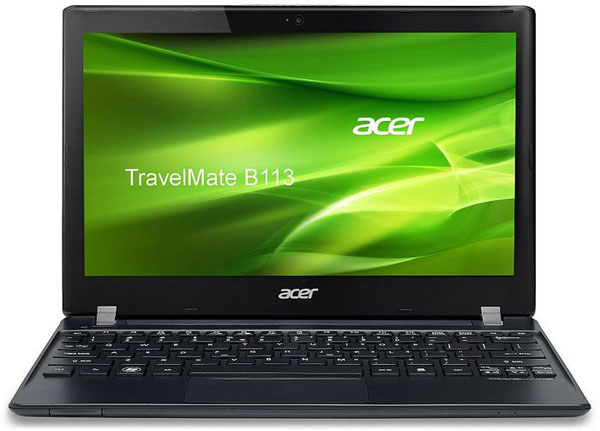 the connectivity options are assorted on either sides of the netbook. On the left hand side you will get LAN, VGA, Air vent, HDMI port and USB 3.0 port where as on the right side you will get the audio jacks, 2x USB 2.0 port, power adapter and Kingston lock port. Overall, the placement and design of all the ports are pretty accessible and you should have no trouble accessing them. the good thing is, the design doesn’t feel like it was put in one day.

The netbook originally support an Intel celeron processor clocked at 1.4 Ghz which can be taken upto Intel Core i3 Ivy bridge processor. In terms of memory, the B113 serves up to 4Gb of RAM and 500 GB of hard disk at 5400 rpm. the specifications might seem very nominal, but for a netbook the specifications seems to be on steroids. Since the processor is a Core i3, the graphics will be handled by intel 3000 HD, which although not for gaming purposes but will be enough to watch those 1080p videos and stream them flawlessly. 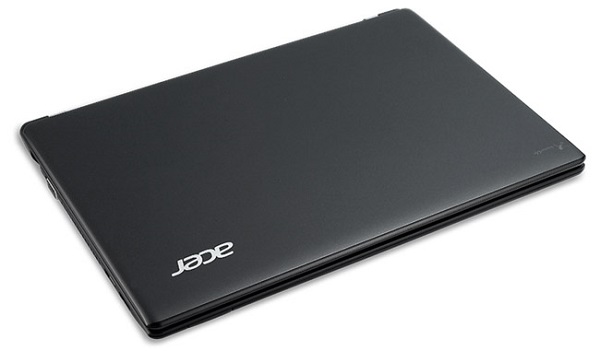 For $399 you are getting loads of features and the netbook (close to being an ultrabook) is perfect for students. It could have been a little better though, i would have preferred a core i5 processor with a 512 MB dedicated video memory, but then again, why mix it up with a notebook.overall the netbook scores a healthy 85 out of a hundred and it should do well. The netbook is available to buy from official retailer starting today.