Acer released their first Aspire Revo back in April 2009. Since then we’ve seen a number of nettops in the market that have the capability to replace desktop. Aspire Revo R3610 is one such model, it combines a good price-to-spec ratio to deliver a cheaper solution for those who want a low power and small size desktop replacement. R3610 comes with Windows 7 Home Premium which adds to its beauty.

With the trend of smartphones and netbook, nettop are not lacking behind. Acer wanted to make sure that it gets a good market as Windows 7 gets released. Intel Atom 330 is a dual core processor with 1MB cache, 1.6 GHz clock speed and a 533 MHz FSB and will give 40% increase in performance as compared to Intel Atom N230. The nettop is perfectly capable of running Windows 7. If you’re looking to buy windows 7, I think you should go for this product too. The specs are pretty much same that the old model had, only that this model comes with Windows 7. 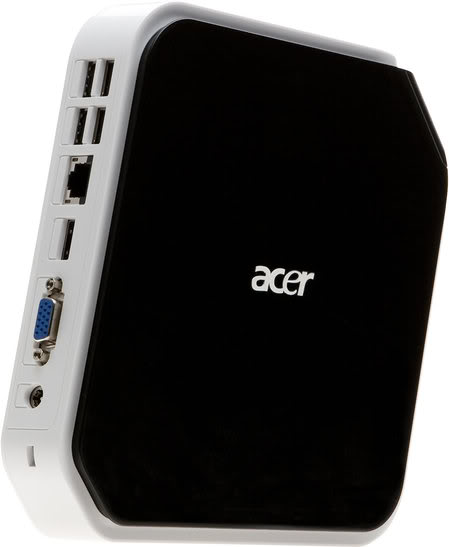 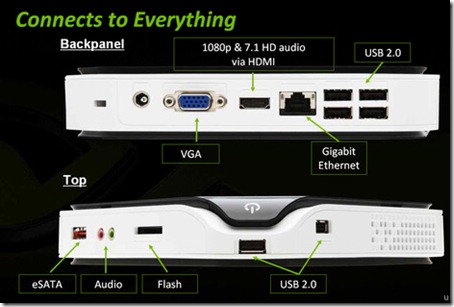 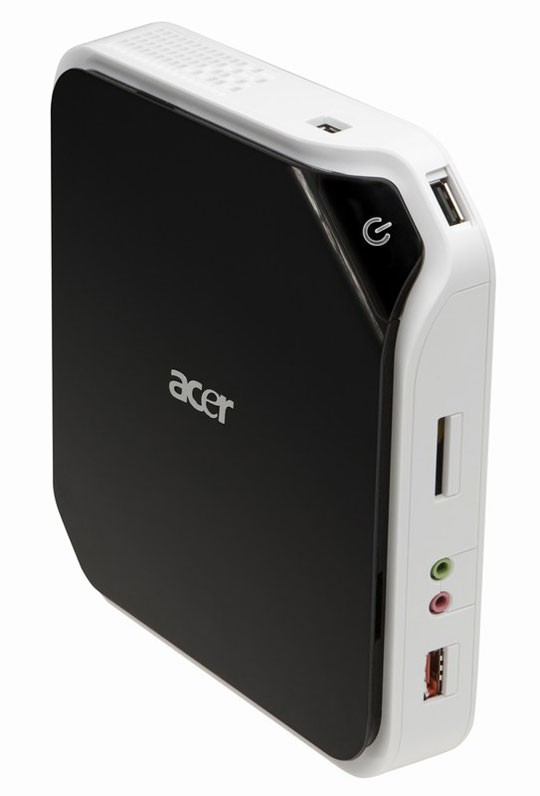