Acer was the first company to release the AspireRevo which was a great success. This upgraded model has excelled in the specs and style. It will now come with Intel Atom 330 Processor instead of Atom N230. Moreover it has a hard disk of 500GB instead of 250 GB that was in old model. The previous model was regarded as a complete desktop replacement, so this one will also act like one. 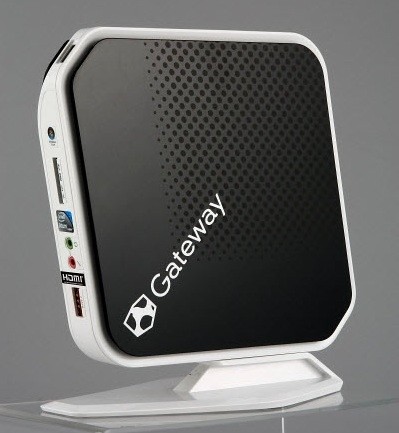 The new Atom 330 is a dual core processor with 1MB cache, 1.6 GHz clock speed and a 533 MHz FSB and will give 40% increase in performance as compared to Intel Atom N230. It will be shipped with Windows Vista Home Premium, which I couldn’t understand; the nettop is perfectly capable of running Windows 7 and should be shipped with it rather the outdated Windows Vista. See the complete list of Specs (the upgrades are shown in bold):

Some pictures of old model [AcerRevo]