iPad tops the device list in the market with a total shore of over 75%, it has been rather difficult to take over the lead Apple set, the fact could be attributed to the fact that Apple were the first one to launch a “complete” tablet in the market. With their amazing built quality and truly magnificent display – they never really had true competition. Now however things have changed and many companies have released devices to compete with the iPad, so a comparison was in order – we have decided to compare some of the latest tablets the contenders are:

This gives us the freedom to look over different OS’s as well, all in all this comparison will be a battle off between hardware, operating system and overall performance. Let’s start off with design of each of the tablets.

The new iPad has a very minimal design with only one button on the home screen and the volume rockers on the left side of the device, there is a 3.5mm jack and power button on the top, backside of the new iPad has an aluminum finish just like the previous models and it comes in wither white or black. Good thing about the iPad is that screen covers the entire front portion – so there hardly any wasted space. The overall dimensions of the iPad are 241.2 x 185.7 x 9.4 mm and it weight 652 grams – slightly heavier than the iPad 2. 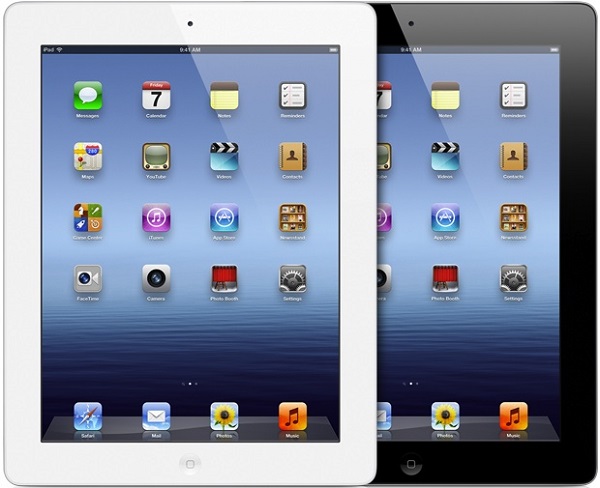 Amazon kindle fire HD 8.9 (a long name) is next in line, announced yesterday (6/9/2012) is a full android running tablet. But unlike iPad screen does not share the major portion, left out borders make it a little bulky and leave us thinking “why was it required”. Otherwise the design is minimal, there are no hardware button on the front, there are connector on the side and power button on the top. The Fire 8.9 measures in at 240 mm x 164 mm x 8.8 mm and weighs 567 grams. 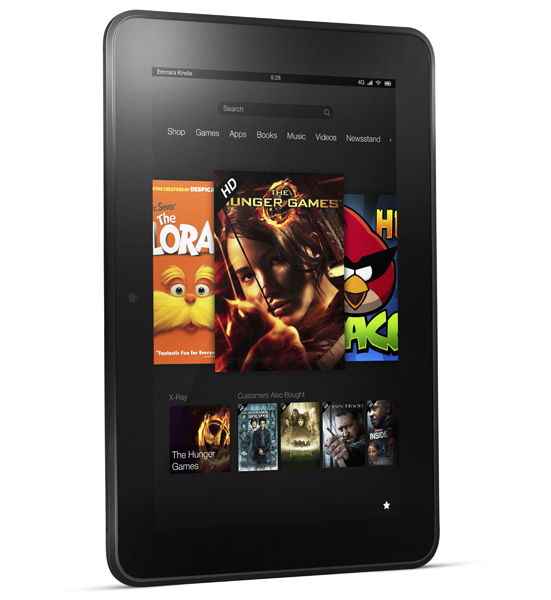 Galaxy Note 10.1 has measurements 262 x 180 x 8.9 mm and features a simple design with white finish and aluminum borders on the sides which holds surround sound speakers. The Galaxy Note 10.1 weighs in at 597 grams 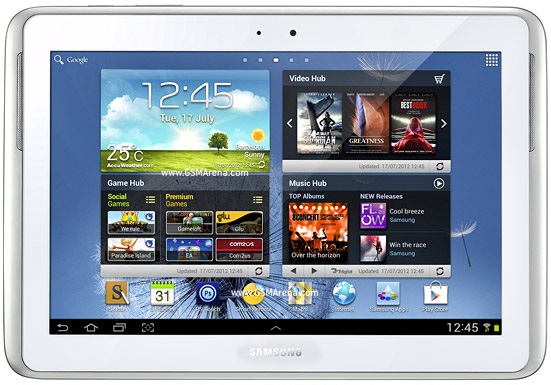 Asus VIVO borrows the looks from ASUS’s Transformer series, the dimensions are not clear yet since it has not been officially launched, however it weighs in at 526 grams which light by high end tablet standards and is 8.8mm thick. 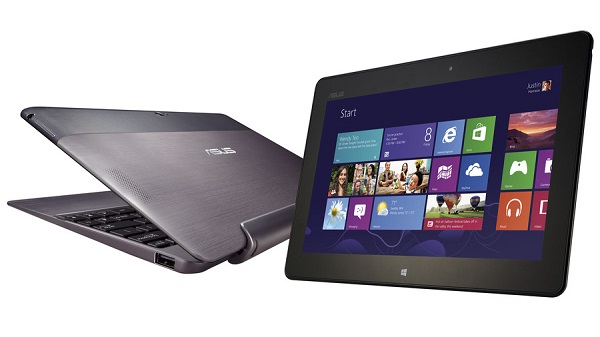 Following are the results of comparison:

Even by suggesting the title we are in Apple territory, they have been notoriously good for their high end polished screens, but let’s not jump to conclusions and we should give other tablets a run. iPad features a 9.7” screen with resolution of 1536 x 2048 pixels, 9.7 inches (~264 ppi pixel density), which is a LED-backlit IPS TFT, 16M colors capacitive touchscreen.

The amazon Fire HD has an 8.9” screen which has resolution of 1920×1200 resolution at 254 ppi that’s nearing Apple territory we have to say that we are impressed with the quality of screen on the Kindle and although not like the iPad but “So close”.

Samsung Note 10.1 does not boast those impressive numbers as by amazon and Apple, with resolution of 800 x 1280 pixels, 10.1 inches (~149 ppi pixel density) it hangs in low. PLS TFT capacitive touchscreen, 16M colors powers the device.

And finally the ASUS is a windows 8 device with a 10.1 inch screen with resolution of 1366 x 768 resolution (213 ppi) is above expectations, windows 8 looks magnificent on the tablet and it is super smooth thanks to Super IPS+ panel.

All of the models feature cameras, iPad’s camera has deemed to produce the best quality pictures – while Galaxy note does the Job as well, Fire HD has only a front facing camera on board.

iPad features a Dual core 1 GHz Cortex A-9 processor, which in benchmarks have always steamed ahead of the competition. PowerVR SGX543MP4 (quad-core graphics) pump up the graphic station and the retina display. Amazon kindle Fire HD is powered by Dual-core,1.5GHz OMAP4470 processor with a possible PoweVR graphics.

Now let’s move onto battery, iPad will give you around 10 hours of battery coming from its 11,560 mAh battery. Amazon has mentioned that it will give around 10 hours of battery as well, however battery specifications haven’t been made public yet. Samsung Note has 7000 mAh battery on board with battery time of 7 hours. While the ASUS has promised 15 hours of battery plus if you get the dock – the battery life extends. iPad and amazon share 9 points while Samsung gets 7, Asus for their options and battery time gets 10.

Okay, so this is the tough part. While iOS and Android are without a doubt excellent platforms but the productivity options on windows are much greater than those on iOS and Android. So to be fair iOS and Android gets 9.5 each while Windows 8 gets a 10. We don’t want to start off a debate – but the truth is Windows 8 is a complete OS.

Revising the scores, iPad gets an aggregate of 9.4, amazon’s tablet gets an 8.8, Samsung Note 10.1 gets 8.7 and finally the ASUS gets a 9.6. Yes it has not yet been released but in all the features ASUS was highlighted. Starting from screen to battery from processor to camera – all the specifications are better than the competition. Some might suggest W8 is not a good platform, but do remember the Microsoft design a full fledge OS that was designed for tablets and then optimized for laptops and desktops. So Microsoft built windows 8 with tablets in mind.