2012 Tablet roundup, Which tablet is best for your Budget

2012 was an exciting year considering all the gadgets and tablets were released and for every sort of budget. If you are looking for a tablet and can’t decide what to get then we can help you out with this 2012 tablet round up. Here we enlist the tablets that are worth buying and for every price range.

So, you have a phone and want a tablet companion with it, or you would just like to get a taste of what is all the tablet hype is about? Budget tablets have started to get a lot of attention and we have enlisted three of the best you can get.

There is no denying that Nexus 7 is a hit, The ASUS made Google nexus 7 features a Quad core Tegra 3 processor and latest OS from Google i.e. Jellybean OS. Nexus 7 is a 7” tablet that features a front facing 1.2 Megapixel camera, Good battery life, Corning Gorilla glass and top built quality. Along with that you will get a $25 voucher for you to spend on Play store. 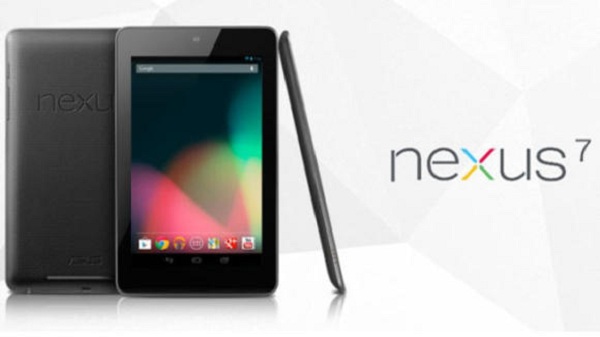 Well, if you were not impressed by the Nexus 7, or it does not have the features you are looking for then you can consider Galaxy Tab 2 7.0. It boasts a 7” AMOLED screen and also features 3G capabilities. You can send and receive text messages and even make calls. With a dual core processor it still is a solid option. 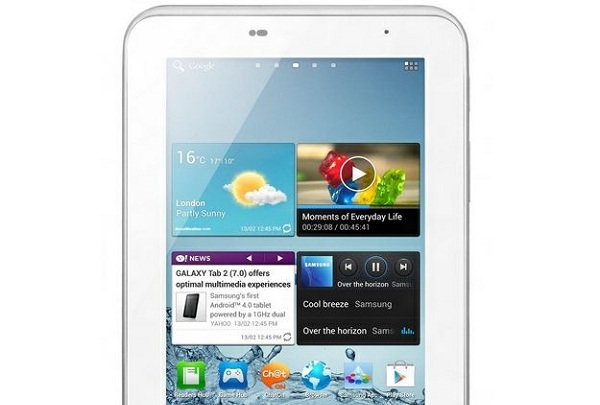 If you have slightly more budget than $300 then you should bump up your tablet sight as well. There are quite a few good tablets out there and here are you best two options.

Although the TF-300 is the “Baby” version of the transformer series but it is still above the rest. Featuring a 10” display, NVidia Tegra 3 quad core processor, expandable memory and good battery life it comes out a true competitor to the existing tablets. You can also buy a dock for addition $119 to make it a portable netbook. The overall specifications and functionality of the ASUS makes it our recommendation for you in the mid-range category. 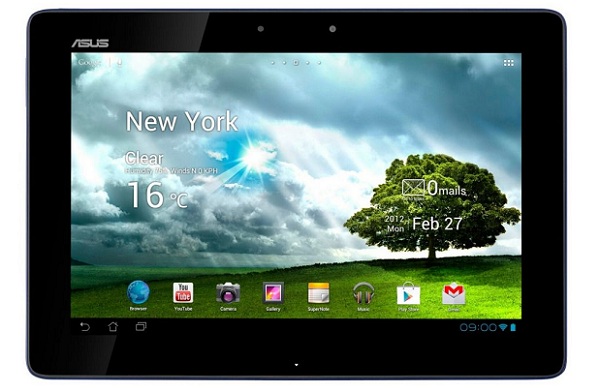 If ASUS didn’t impress you the way expected, you can try another device in the range.

Yes, we are resorting to the good old Apple iPad. The iPad 2 has a beautiful display and if you are not worried about the camera then Apple iPad 2 is your next option. You can also get the 3g model but obviously it will cost you a little more. 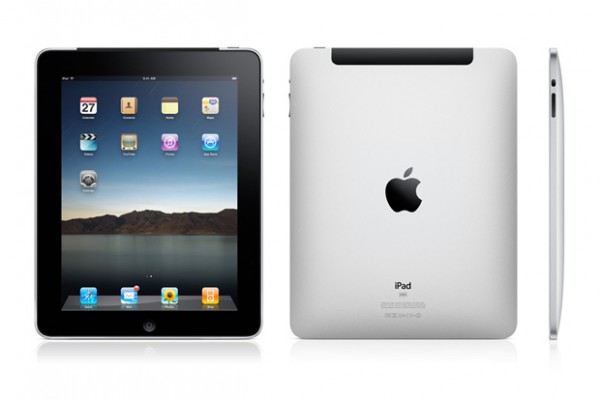 Well if money is no object or if you could spare it to get a good tablet this is the range for you. Since there are more than a dozen high performance tablets out there; we have managed to sort the best for you.

The ever popular i.e. “The new iPad”. Sporting an amazing retina display, a 5 megapixel; camera and fast dual core processor it is the best tablet for your money. If you are not into customization or anything the apple products are right for you because they are blazing fast, applications run better and have better support then that of Android tablets. 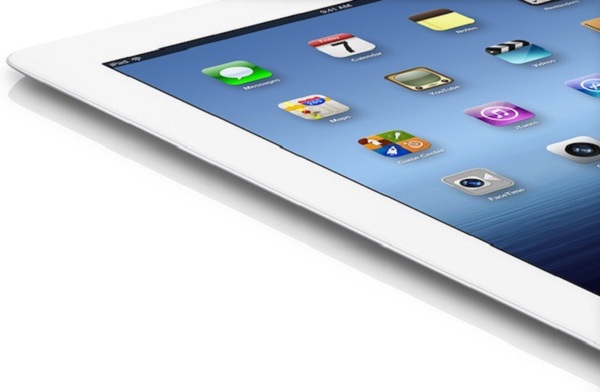 If Apple devices are not your cup of tea then you can chose from one of the following options.

The Mother of Transformer series, i.e. the prime. There is a lot common between the TF-300 variant and the Prime but Prime offers a better processor and a high density display. Along with that it differs in the built quality from the TF-300. While TF-300 has a plastic back, the Prime gets an aluminum finish and hence a more appealing design. 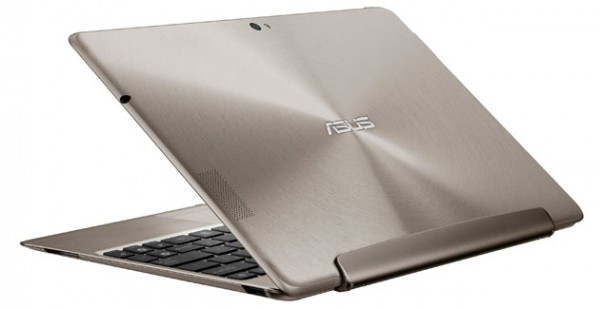 And finally there is the latest release from the Samsung lineup. Samsung Note 10.1 is a full on tablet which was released not too long ago by Samsung. It has a 10.1” TFT Screen and best of all a 2GB RAM to go with it. A 5 megapixel camera and same Quad core Exynos processor that you find in the Galax S3. 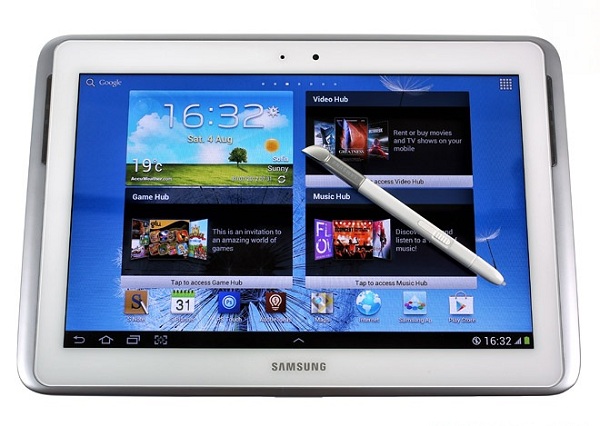 So, there you go; Options are wide open and all of these tablets perform extraordinarily in their respective price groups. Most of these tablets have new hardware so most definitively they will last longer and will receive better support from their companies. The Nexus 7 as usual tops at the budget range but do keep in mind that it gives the other tablets run for their money. So be careful and chose you tablet wisely depending on your needs.