As all the mobile companies are moving ahead towards new and advance technology. Vodafone has taken an initiative to serve the people who can barely afford any cell phone by offering the cheapest mobile phone ever, Vodafone 150 and Vodafone 250. Both the cell phones are pretty much old fashioned. 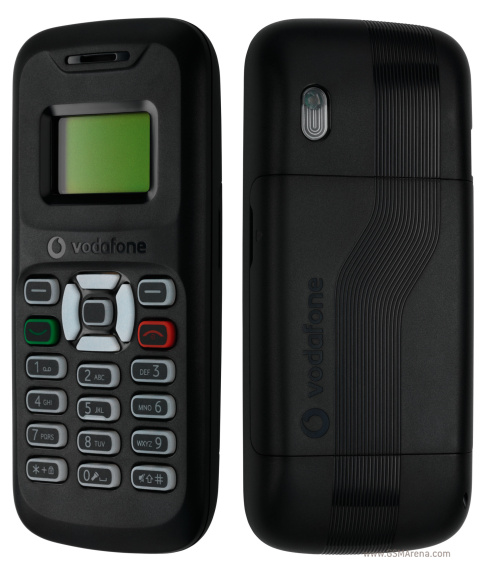 Vodafone 150 comes with a monographic display with speaker phone and vibration alert. It has 500mAh battery that has a standby time of 400 hours and giving 5 hours of talk time. It also has flashlight at the back. Whereas the Vodafone 250 has a 65k color display, speaker phone, vibration alert, flashlight and radio. The phone has Standard Li-Ion 500mAh battery,  giving the same battery life as of Vodafone 150.

The Company is adapting cost leader ship by manufacturing cheap cell phones. The cell phones will be targeted to poor countries including India and Africa. The cell phone is excellent in making calls and text messages and that’s what poor people care about the most. We can hope that it will serve the purpose it is intended for. Price tag for Vodafone 150 is 15$ only where as Vodafone 250 is sold at 20 $ only.