Radical Entertainment, the studios behind classics like The Simpsons Hit and Run and the Incredible Hulk, have announced at the Spike TV awards that the sequel to their 2009 hit Prototype will be coming in 2012. Prototype 2 will be available on Sony Playstation 3, Xbox 360 and for Microsoft Windows. 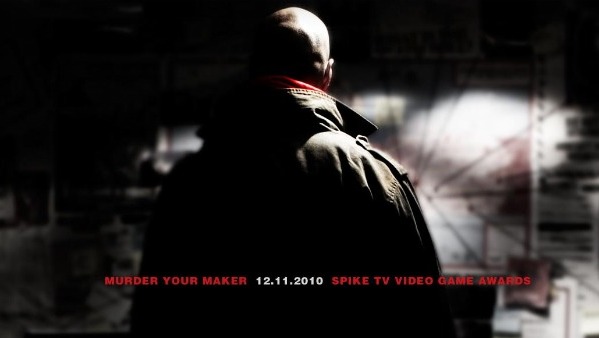 The game is currently in early development so it is quite a surprise the release date is so early. With that said the game does look really promising and from looking at the trailer it looks like a mix between Assassins Creed, I Am Ledged and Resistance. You won’t be playing the anti-hero Alex Mercer like you did in the first Prototype however. Instead you are a man called Sergeant James Heller who is on the hunt for Mercer. In the video the lines ‘To Kill A Monster’ ‘You Must Become One’ appear which hint that while you are playing James Heller you will be transformed into something like Mercer. Check out the video below and give us your opinion on the game. Source: DeviceMag