Motorola recently announced the news of its first android based Smartphone named “CLIQ” which will hit the market in Novemeber. The phone will have a  new application called MotoBlur which will allow users to synchronize and backup their messages, contacts, photos and emails from their accounts on Facebook, Twitter, MySpace, Gmail and other POP3/IMAP Email services. Further, Motorola expects significant growth from its MotoBlur service with plans to incorporate future voice technology applications.

CLIQ will also offer a tool for growing virtual corporate workforce trend know as Crowd Sourcing. It uses internet forums and mobile networks to have mass collaboration for generating new idea and creativity by group intelligence. Croud Sourcing also comes under the label of Cloud Computing, due to its ability of releasing a defined project or challenge to unlimited number of voluntary member s of social media network. This process collectively produces a better and favored solution.

Among many other features, it has got 3.2 inch touchscreen along with a sliding QWERTY keyboard. Connectivity area will contain WiFi and 3G network support. A camera of 5-megapixel that can shoot 24 frames/second is also good deal. It also has built-in GPS which will help in finding the phone if it’s lost. 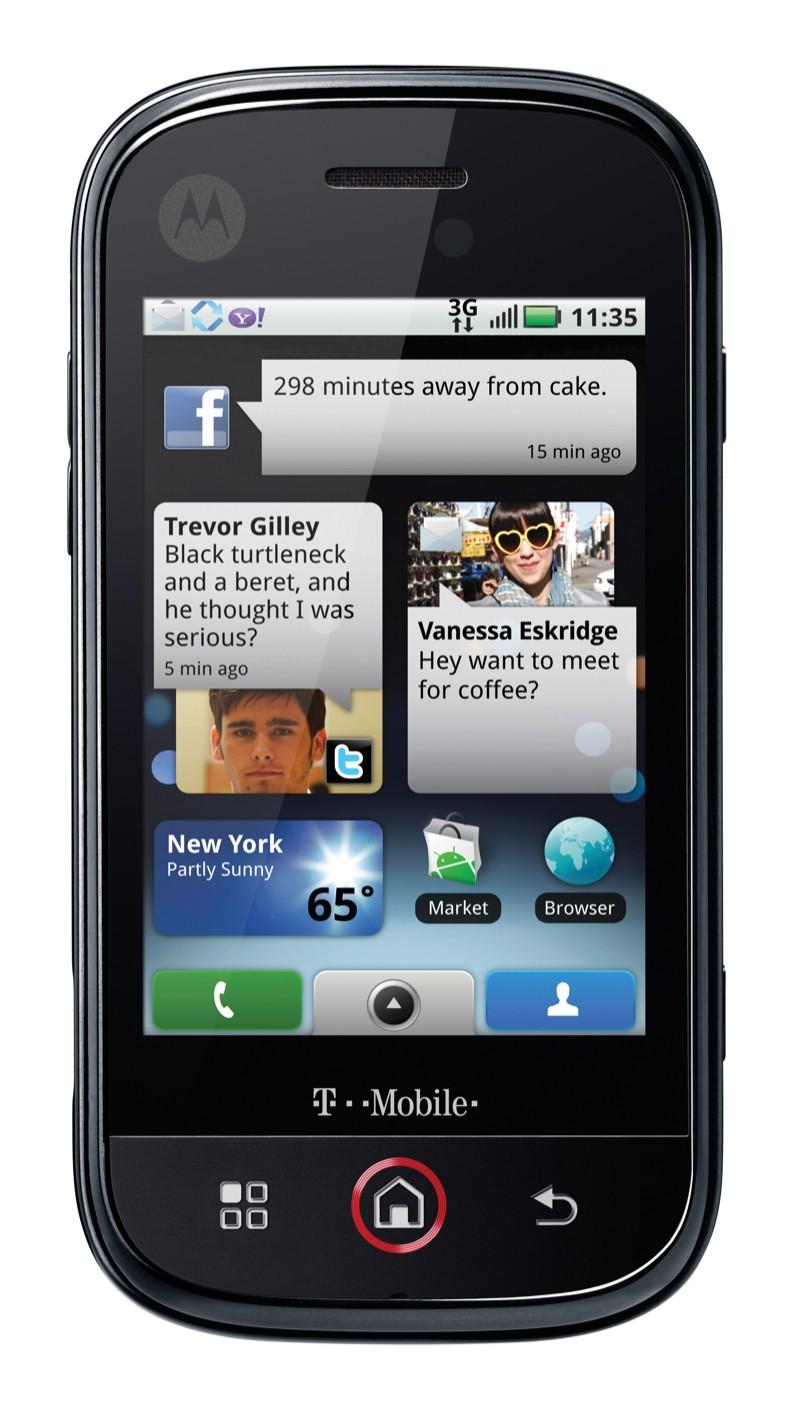 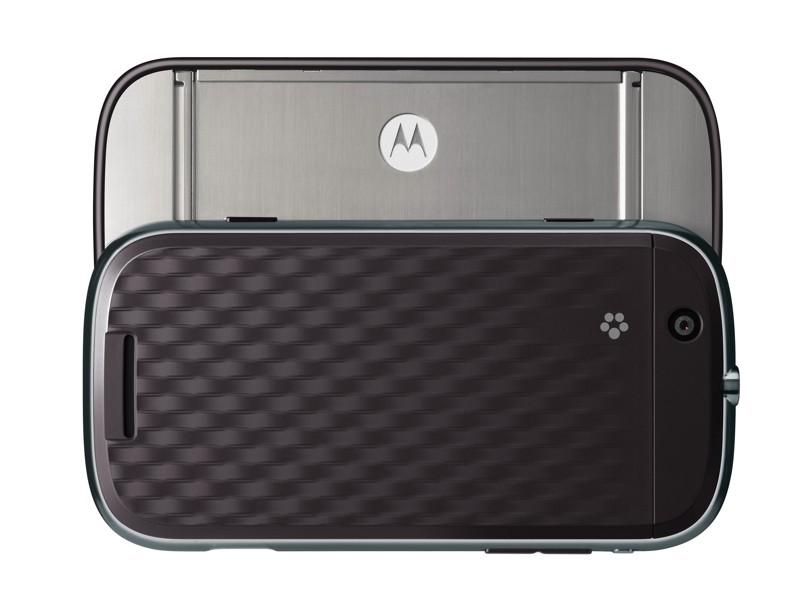 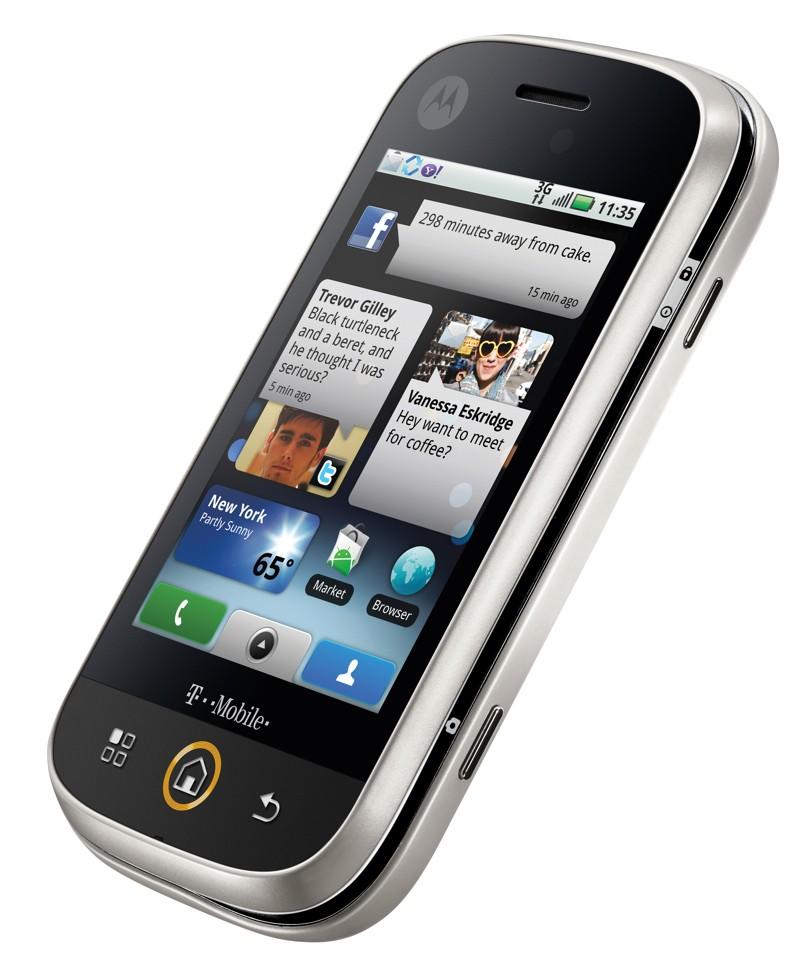 Let’s see if CLIQ gives hard time to Apple. According Nielsen’s Q2 2009 Mobile Insights Survey, 29.4% of iPhone 3G users were previously using Motorola phones. 11% of iPhone users came from Samsung phones and 9% from Blackberry devices. And the rest 9% are upgrading from older iPhones.

Outside US CLIQ will be sold under the name “Dext”. Initially it will launched with T-Mobile, but n the fourth quarter Motorola will expand its market and will introduce it with Orange in France and UK, Telefónica in Spain and América Móvil in Latin America. It will be introduced for $350.

The video below shows CLIQ being used by Motorola’s PR Guy in some event.