Gamers are starting to get annoyed today after the remark that EA has blurted out. EA games label president Frank Gibeau has stated that “It’s not only about multiplayer, it’s about being connected,” He also said what EA studio heads thought about the future of games;

They’re very comfortable moving the discussion towards how we make connected gameplay – be it co-operative or multiplayer or online services – as opposed to fire-and-forget, packaged goods only, single-player, 25-hours-and you’re out. I think that model is finished. Online is where the innovation, and the action, is at. 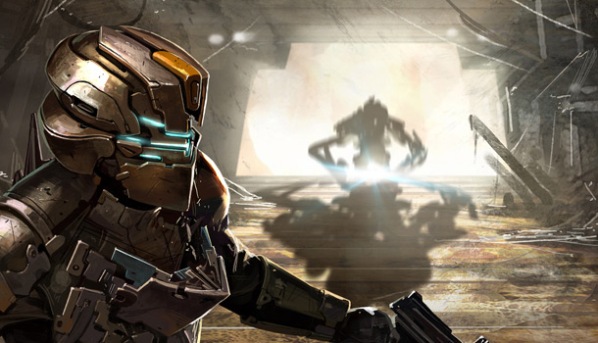 EA may not have the right theory. After all, some of the most successful and still top of the chart games today have been single player only – Half Life 2, Oblivion and Dead Space 1 to name a few. All of these games have no multi-player. The same can be said however for multi-player only games like World of Warcraft, Counter Strike and Runescape. [via ComputerandVideogames]

Are EA talking sense? Or are they just the Jack of All Trades, Master of None?