What is WiFi Tethering 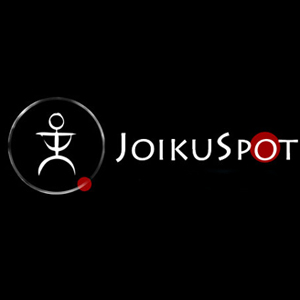 For the purpose of tethering you need to buy certain software for your mobile phone. Some new cell phones are coming with the built-in software. The whole process is very simple your cell phone with the internet connection (GPRS/EDGE)  will be the source of internet for the other wifi devices. With wifi tethering you can get rid of traditional methods of internet connectivity from your cell phones to laptops and other devices using data cable, internet sharing, usb modem/dongle etc. Joikusoft is the company mainly dealing with the wifi tethering software’s. Nokia N97 has built-in JoikuSpot software for the same purpose. HTC HD2 recently came up with wifi tethering built-in software.