Lenovo is releasing its IdeaCentre Q100/Q110 nettops in September this year (2009). Lenovo claims that they will be the thinnest nettops with powerful specs. You can connect that to your TV to watch videos or play games on a larger screen. Like all other nettops these will also use Intel Atom processor. 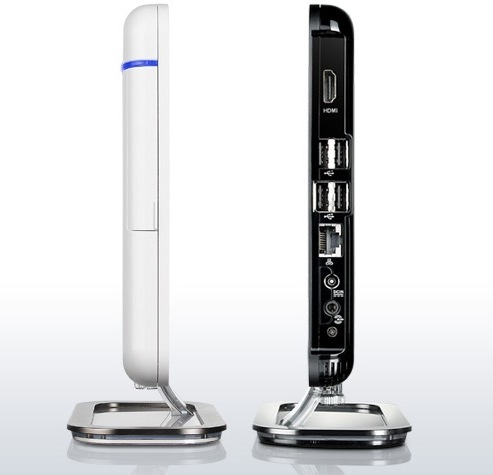 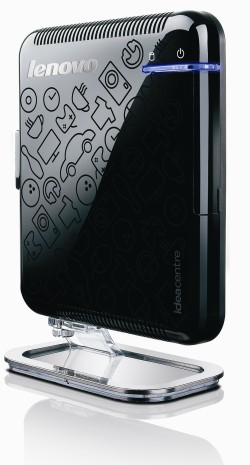 Nettop will have 6 USB ports, stereo headphones and VGA or HDMI. You can subscribe to Lenovo and they will let you know as soon as the nettop becomes available. Both the models Q100 and Q110 will be powered by NVIDIA Ion and consume 40 watt power under full load. Along with these two nettops, Lenovo is also releasing IdeaPad U450 laptop in September. 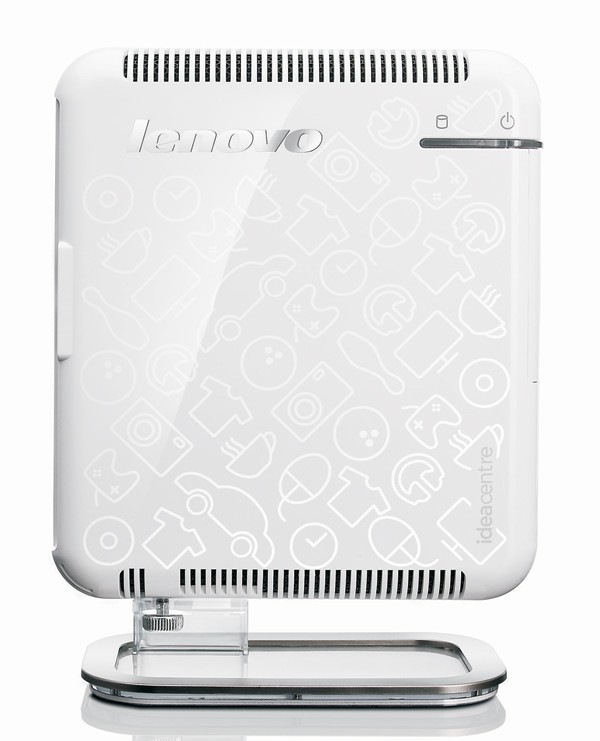 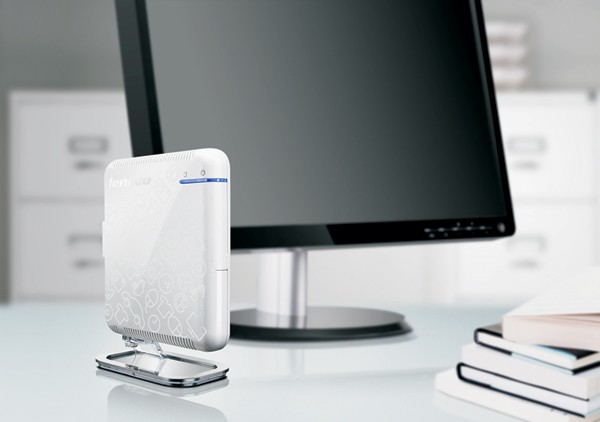 Update Note: The nettop is not released yet, i’ll update as soon as it gets released.
Update: It’s for sale! Check it.