Amazon recently released its Kindle and Kindle DX (May 6, 2009) which was a unique thing in the market and attracted many users. Some quick features of Kindle DX are 9.7″ diagonal display, can store up to 3500 books, thickness of just 0.38″ and have features like Wireless, Text-To-Speech, PDF support. All this was just under 500$. 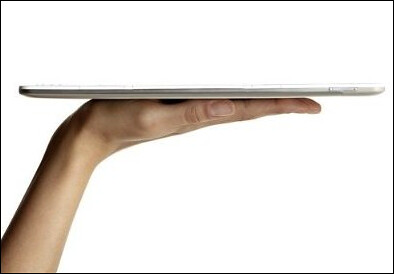 However one cannot expect Apple to stay behind in such a gadget race, and so here we have Apple Mac Tablet releasing in public pretty soon with a lot of cool features that makes it a winner over the Kindle. It is reported that apple is going to release it in mid of year 2010, but rumors are that it’s releasing sooner than that. Let us be clear that this release by apple will not only a competitor with kindle but challenge many PC and mobile companies. 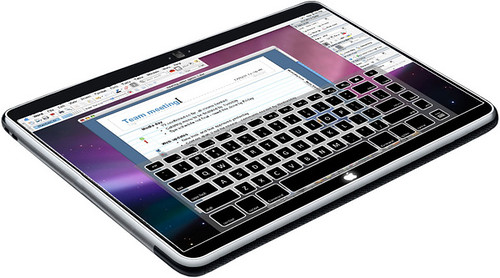 After the success of Macbook Air, we can expect the Mac Tablet to be more light-weight, elegant and thin. Some  features of Mac Tablet as pre-mentioned by different blogs and websites all over the internet are: 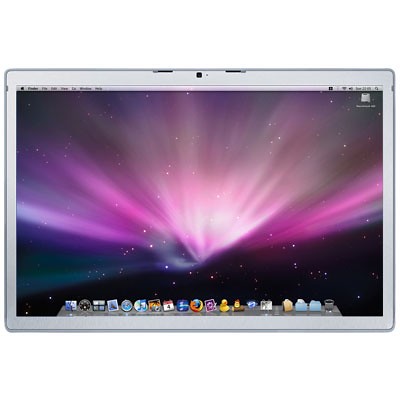 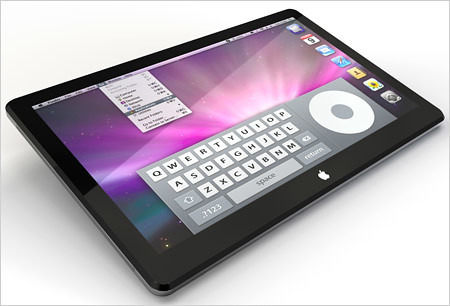 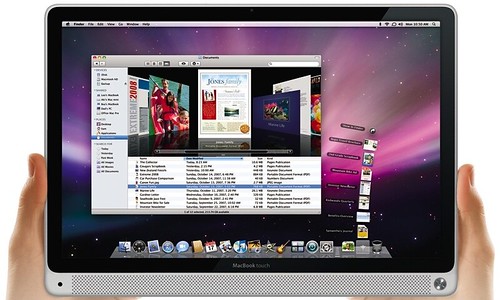 According to some officials, the release price would range from 500$ – 1000$. The Mac Tablet has already attracted a lot of buzz on the internet on Twitter, Facebook, Blogs an others, so I think it will be a major sale when released. Let’s hope that Apple will do a great job with Mac Tablet and the product would be very useful yet with an afforable price.