Apple has announced April 3rd to be the release date for iPad. The Pre order will start from March 12 on Apple website, however, this pre-order is for USA only; customers from other countries can order in late April. Apple certainly wants to shelve the iPad at least 2 months before WWDC 2010 to make the most out of it.  IPhone 4G along with OS 4.0 and probably the next generation iPad are going to be announced at WWDC 2010. 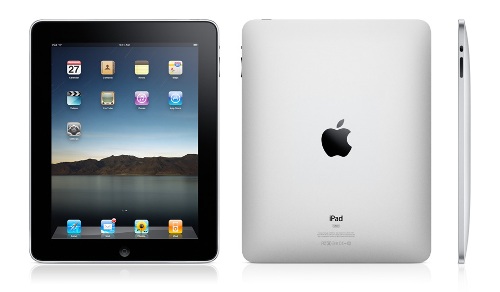